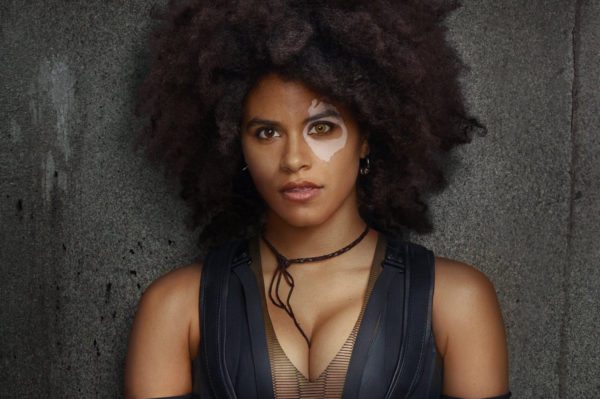 Atlanta and Deadpool 2 star Zazie Beetz is looking to add two new projects to her upcoming slate, with the actress in talks to join the Jean Seberg biopic Against All Enemies and sci-fi Pale Blue Dot.

Against All Enemies will see Kristen Stewart in the role of American actress Jean Seberg, who found herself the target of the FBI and its COINTELPRO project due to her support of various civil rights groups. Benedict Andrews (Una) is directing a cast that also includes Jack O’Connell (Unbroken), Anthony Mackie (Captain America: Civil War), Margaret Qualley (The Leftovers) and Colm Meaney (The Journey).

Pale Blue Dot meanwhile is being helmed by Noah Hawley (Fargo) and sees Natalie Portman portraying an astronaut who returns home and discovers that her sense of reality has changed in unexpected ways. Jon Hamm (Mad Men) co-stars.

Beetz will next be seen as the mutant mercenary Domino in the X-Men spinoff sequel Deadpool 2, which is set for release on May 15th 2018 in the UK and May 18th in North America. 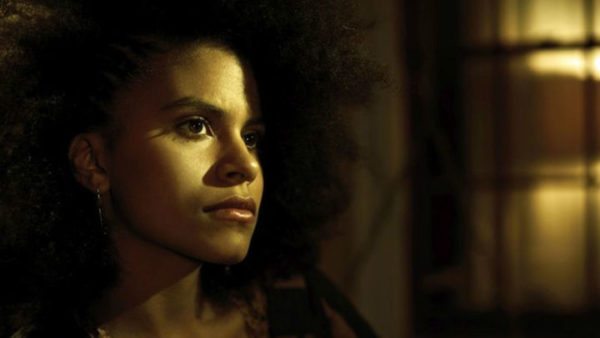