We’ve already had a poster, TV spot, and new image for Deadpool 2 this week, and now two new international one sheets have arrived online for the hotly-anticipated sequel featuring Ryan Reynolds’ Deadpool, Josh Brolin’s Cable, and Zazie Beetz’s Domino; check them out here… 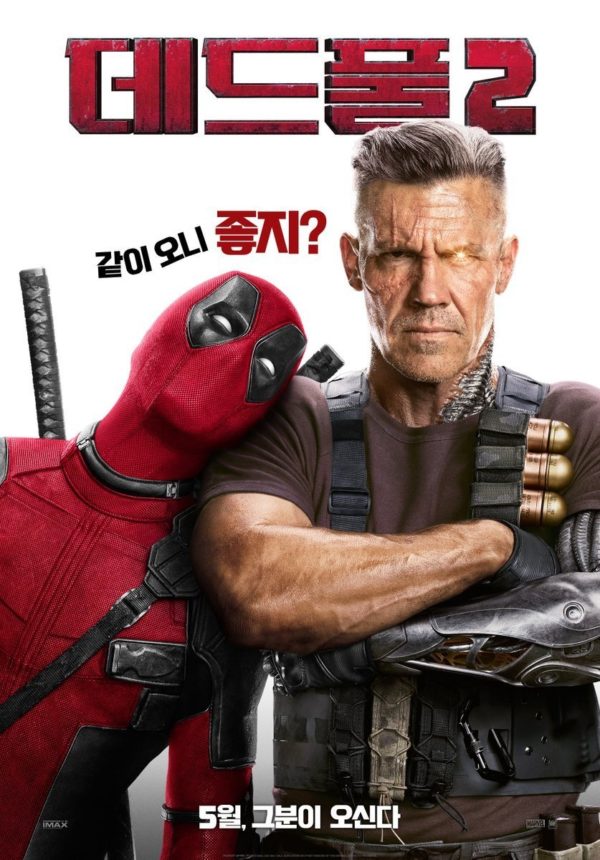 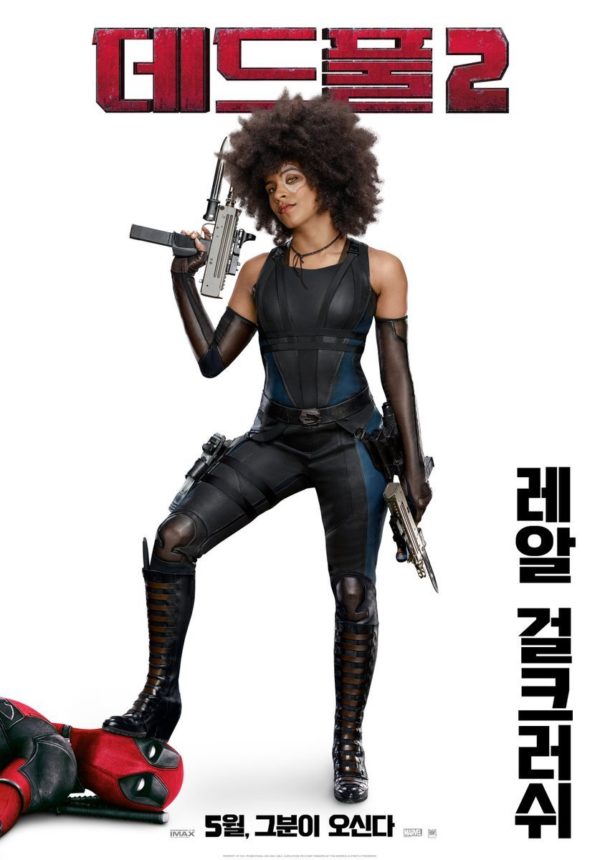 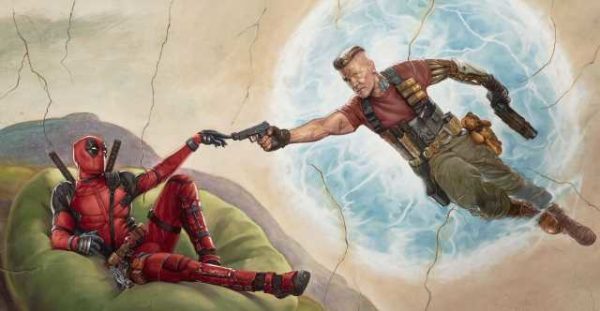