With the May release date of Deadpool 2 creeping closer, a new image has arrived online for the hotly-anticipated sequel, courtesy of USA Today, featuring Ryan Reynold’s Merc with a Mouth sporting an X-Men t-shirt alongside Stefan Kapicic’s Colossus; check it out here… 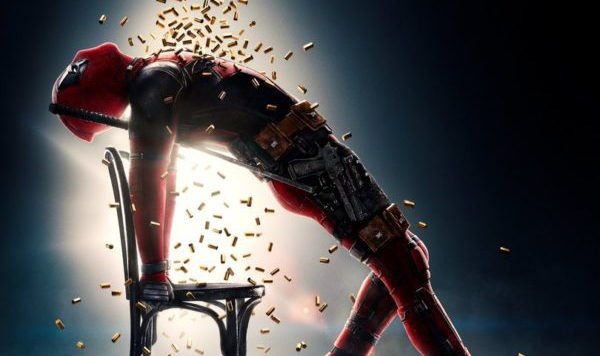