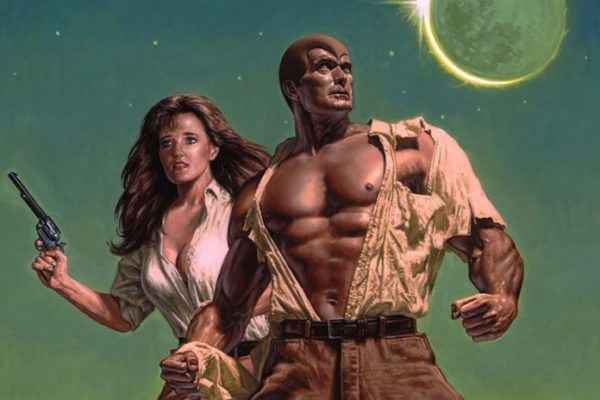 Back in 2013, director Shane Black signed on to direct a Doc Savage movie, with Dwayne Johnson cast as Man of Bronze some three years later. Fast forward another two years, Johnson has now revealed to Collider that rights issues could well prevent the movie from becoming a reality.

“First of all, love Shane Black and we’ve had multiple meetings on that project that we were going to work on,” said Johnson. “Right now, Shane’s doing things. I’m doing things. That project had a few issues, not creative issues but more so business affairs issues – where the project once was, who had rights to it, where we were trying to move it to. There was a lot of that, which we’re still kind of working through. At the end of the day, Shane’s such a spectacular writer or director, but whether it’s that project or something else, we’ve made a pact that we’re going to work together at some point in our careers.”

Created by Henry W. Ralston and John L. Nanovic, Clark ‘Doc’ Savage was one of the most popular pulp characters of the 1930s and 1940s, and would go on to branch out into the mediums of radio, film, television and comic books. He’s also con

The ever-busy Johnson has Skyscraper incoming this July followed by the WWE movie Fighting with My Family in September, while the likes of Jungle Cruise and the Fast & Furious spinoff Hobbs and Shaw are expected to shoot this year. Black meanwhile is putting the finishing touches to The Predator, which is set for release on September 14th 2019. 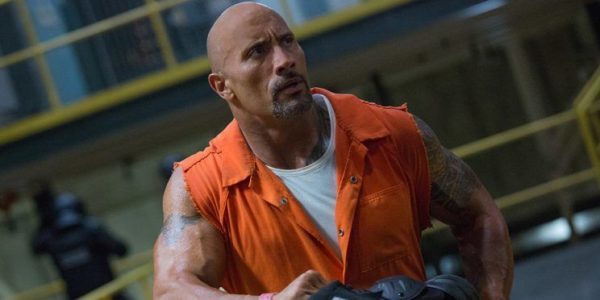