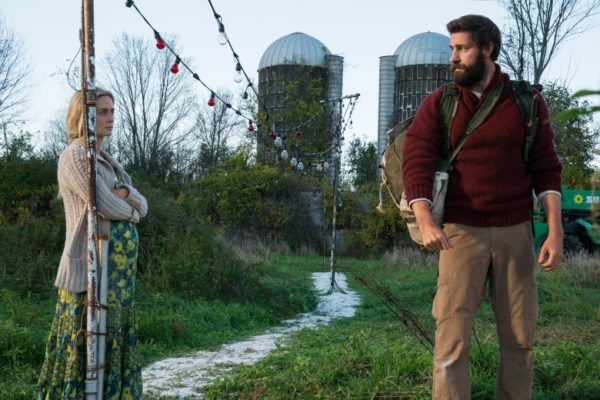 Real life couple John Krasinski and Emily Blunt are currently celebrating the release of their acclaimed horror A Quiet Place, which is pulling in rave reviews and has just opened atop the North American box office with the second-biggest domestc opening of the year so far behind Marvel’s Black Panther.

As it happens, both Blunt and Krasinski have had brushes with Marvel Studios, with the former up for the roles of Black Widow and Peggy Carter, and the latter in contention for Captain America back in the day. And, speaking to Yahoo! Movies, the couple were asked if they have any regrets about not joining the Marvel Cinematic Universe.

“I don’t think I would have been able to do a lot of projects that I’ve loved doing,” said Blunt. “I think that was a nerve-wracking prospect for me to not be able to choose, and the choices I have are often all I have, so you can’t really plan for anything else. You can’t predict what’s going to happen, what’s going to catch fire and what’s not, so if I make the choice for me, and not because I’m contracted I think that’s an exciting prospect.”

“That’s really interesting,” added Krasinski. “I think A Quiet Place definitely wouldn’t exist. There are benefits, and Chris Evans seems to be having a wonderful time. I love Chris, I’ve been a friend of his for a while. Those movies are so much fun and I love watching them, I tell him I’m first in line to see his new movies. It’s that zen thing of let life take you where it may and I never would have been here if I had gotten Captain America. I never thought about that, you just broke my brain.”

Blunt has recently denied rumours that linked her to the role of Captain Marvel’s Carol Danvers prior to Brie Larson’s casting, while Krasinski has admitted that he’s open to portraying a superhero, and would be keen to see himself and Blunt taking on the roles of Mister Fantastic and the Invisible Woman in the inevitable Fantastic Four reboot. 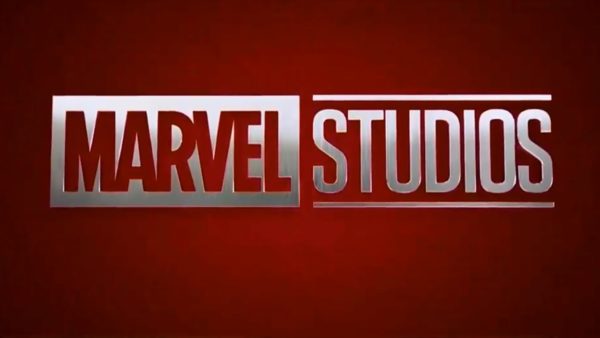