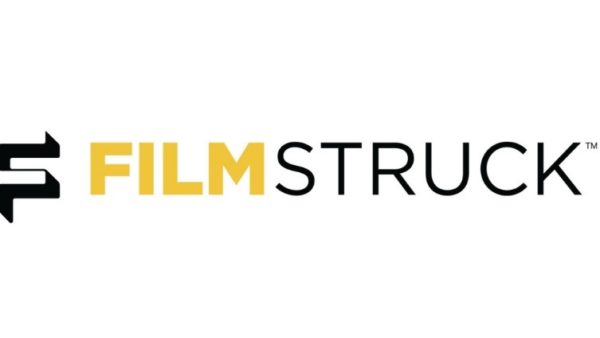 With the meteoric rise of online streaming over the past few years, you’d be forgiven for thinking the world’s entire DVD collection now resides in the world sharpest (and shiniest) landfill. For large swathes of public, film consumption is now solely confined to the use of either Amazon or Netflix, with the occasional, terrifying expedition to a local gum depository… I mean cinema. Whilst these platforms have come leaps and bounds in the past few years – particularly in their breadth of original content – there remains a deficiency in both.

Leaving aside their nightmarish interfaces (ask yourself how much of your life is spent scrolling thought Netlix or Amazon then breath a deep sigh) both platforms suffer from strangely limited catalogues when it comes to classic, independent and foreign cinema. Amazon does give you the opportunity to rent from a large catalogue on a film-by-film basis, but these costs typically come in just below an entire month’s subscription to Netflix. There’s MUBI of course – a commendable site focused on unsung and often over looked “artistic” titles – but this selection remains limited to a small number of handpicked stories, constantly rolling from month to month. There’s long been a gap in the market for a Netflix style service – with a fixed monthly fee and large catalogue – focused entirely upon films outside the populist purview. You know, the reason you’ve yet to add that DVD collection of Criterion and Artificial Eye titles to the fabled landfill.

Well, FilmStruck – a new streaming service recently launched in the UK in collaboration with Curzon – seems to answer this call, at least on the surface. Branded rather obliquely as “the new film streaming service, curated for film lovers”, FilmStruck offers a relatively broad selection of foreign, cult and independent cinema. Having only just launched the number of titles isn’t as large as it could be, but still with over 100+ to choose from (and with more added in batches each month) things seem to be on the up. However, I don’t know about you, I’m still not ready to let go of those DVD’s just yet. Perhaps a quick overview of the available films might sway me. 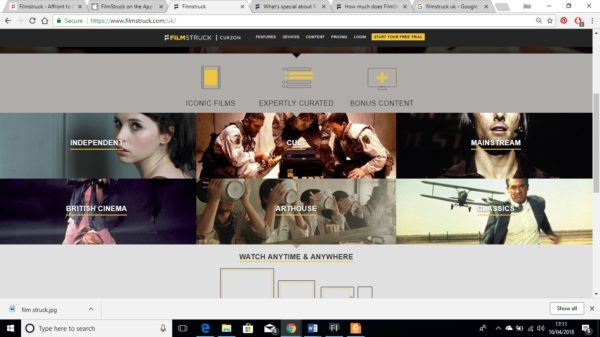 At first glance, FilmStruck’s available content reads like a list given out during an undergraduate film lecture on “History and the Canon” with titles like Battleship Potemkin, Ford’s The Searchers and Antonioni’s L’Avventura all lifted straight from Sight and Sound’s hallowed “Greatest Films Of All Time” list. Films of this renown are certainly welcome but where FilmStruck become a more intriguing, more unique sell, is when its catalogue manages to combine the feeling of being simultaneously handpicked and varied. Six Tarkosky features are available here (including Ivan’s Childhood, Andrei Rubelev and the mesmerising Stalker); the entirety of Park Chan-wook’s Vengeance Trilogy as well as five gloriously curated Hitchcock selections (focusing on the director’s paranoia seeped work throughout the 1950’s, from Strangers on A Train to North by Northwest) can also be consumed. You’ll find an eclectic trio of Shakespeare adaptations, from Lawrence Olivier’s classic Richard III to Orson Welles’ more authored Othello and Chimes at Midnight, building upon smaller collections from auteur directors which differentiates FilmStruck from the competition. But this isn’t the whole story. 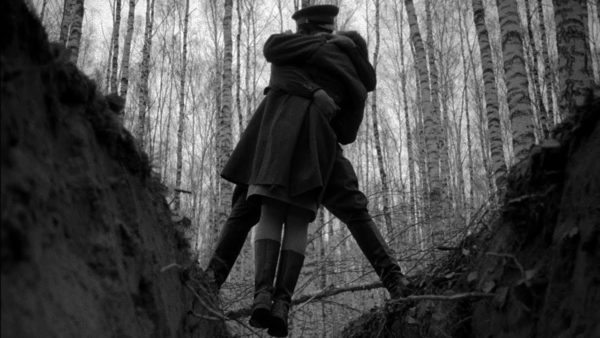 There’s a great focus on cult film here, from Terrence Malick’s razor sharp Badlands, to more modern fare such as Requiem for a Dream and Berberian Sound Studio; there’s a swathe of singular international features including the delicious Tam Popo, Kilmov’s harrowing Come and See and Haneke’s maze like Code Unknown; and if this is all starting to seem rather “highbrow” for its own good, there’re left field selections such as the bizarre Attack Of The 50ft Woman, The Blob and most inexplicably of all, Prince’s wildly misguided Purple Rain.

These films lay the foundations for a multi-various library of titles which – if grown and nurtured in the right way – could prove to be a truly valuable alternative to the “two giants” of the streaming world. The platform’s focus on curation truly sets it apart, with films categorized into different themes i.e. “Directorial Debuts”. “Rockstars on Film”, “Affront to Public Decency” as well as a monthly focus highlighting overlooked cult titles available on the service. Categorizing films in this way, linking titles via director, theme, actor or setting, remains part of the joy of cinema, watching a single talent or specific concept evolve through time, as the medium develops year on year. FilmStruck taps into this conversation in a very engaging way. 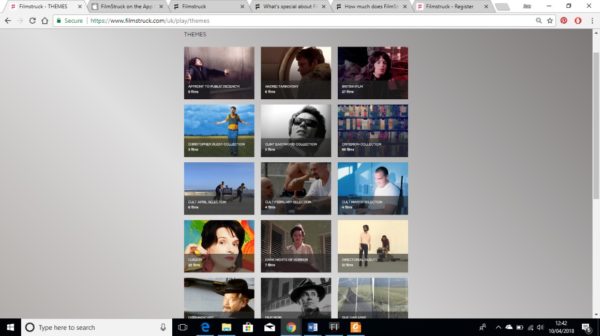 Could FilmStruck challenge the big streamers for popularity? What a silly question to ask myself… let me rephrase it. Could FilmStruck offer an interesting alternative to the “big streamers”? Yes of course it could, if the film library continues to grow in new and interesting ways and if the user interface is cleared up across all available platforms (right now its sluggish at best) the sky is truly the limit. Until this happens, I’ll hang onto my DVD’s. You never know when you want to watch Jingle All the Way after all.