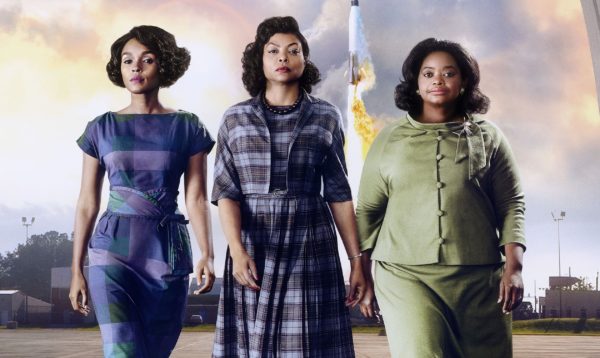 Nat Geo is in development on a TV series inspired by 2016’s Hidden Figures, which told the story of the African-American women at NASA who were instrumental in the early days of the U.S. space program.

The series is in the earliest stages of development, and has Peter Chernin and Jenno Topping of Chernin Entertainment attached as executive producers, a role they performed on the Theodore Melfi-directed movie.

Hidden Figures was based on the book of the same name by Margot Lee Shetterly and featured a cast that includes Taraji P. Henson, Octavia Spencer, Janelle Monáe, Kevin Costner, Kirsten Dunst, and Jim Parsons. It grossed over $235 million globally, and was nominated for three Academy Awards including Best Picture.