The Lord of the Rings trilogy is widely considered one of the best trilogies ever made. It’s sense of scale was something completely new to the fantasy genre on film at the time. Peter Jackson took Tolkien’s masterworks, and brought the viewer down to the character’s level, where we could feel the urgency in Fellowship, and the frenzy of war in The Two Towers. They were simply groundbreaking.

No one had much reason to believe The Hobbit film would be any different until we learned that the relatively short book would be split into three films. However, that’s another story entirely. Fast forward to 2018, and The Hobbit trilogy is forgotten at worst, and tolerated at best. What must it have been like to be part of production on these films?

YouTuber Lindsay Ellis had the chance to speak to actor John Callen (who played Óin in the film) about the trilogies lack of heart, and his general feeling of his character being pushed aside for a larger plot:

“Even though we were in the core cast, we really did feel at some point that we were actually becoming the world’s highest paid extras. Whether it had to do with the fact that the studios had said, ‘Actually they’re all right, these dwarves, yes, but the real stories are the battle between Thorin and the evil orcs, it’s the story of the relationship between Radagast and Gandalf and finding Galandriel again and getting her help.’ If that is what the studios were pushing for, then they certainly got what they wanted. What I think they missed out on was the heart that we started with.”

It’s a shame that these films didn’t really capture the magic of the original trilogy; One could make a laundry list of reasons why they didn’t. However, don’t be too bummed out, as we are getting a Lord of the Rings TV series that will hopefully be Game of Thrones levels of epic. 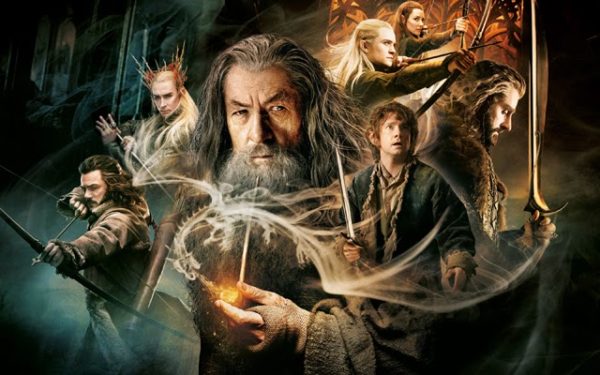