Just four episodes in and the events on Krypton are starting to heat up a lot now. There was a fair bit of advancement in the overall story as some questions were answered while new ones raised and the motivations of several characters shifted. ‘Word of Rao’ was an intriguing episode which held good performances and a couple of shocking twists. 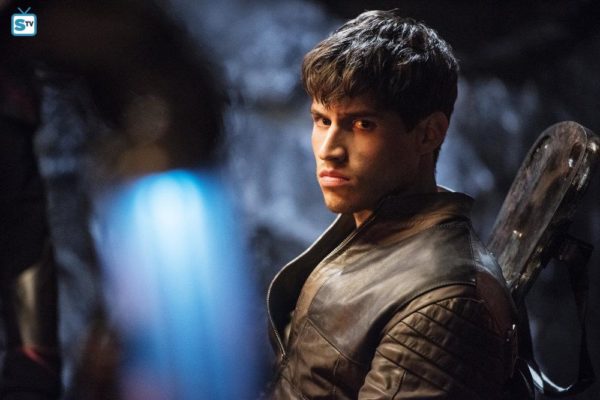 One of the most interesting aspects to the episode was how lead Cameron Cuffe took a relative backseat in the story. ‘Word of Rao’ offered a fairly balanced episode that gave all the characters equal time, bouncing back between Seg’s capture, Lyta’s imprisonment and the machinations of Daron and Nyssa-Vex. Even Kem got a fair bit to do on his own as he looked after Ona in the aftermath of her mother’s takeover by Brainiac. It was fairly well balanced all round.

It could have been easy for the story to get muddled or lost with so much going on, but everything in Krypton was advanced nicely. We finally got some extra information on what the Vex’s are planning, revealing they’re not just the lackeys to the Voice of Rao, but seek to overthrow him. The Zod family drama also had some good moments as Jayna-Zod acted more as a mother to Lyta than commanding officer. Ana Ogbomo’s shift between these two conflicting aspects of her character was great in the way she portrayed Jayna’s inner conflict in both subtle and explicit ways. 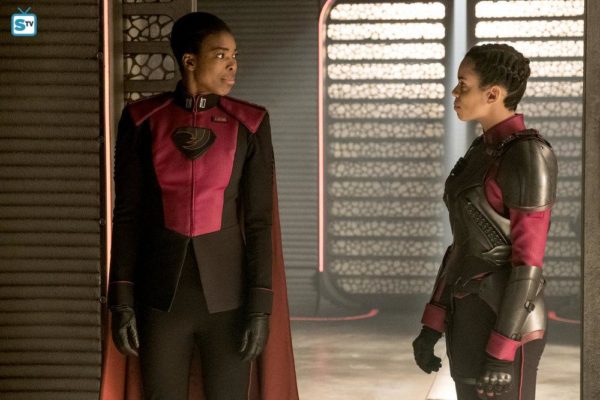 ‘Word of Rao’ also brought the varying plotlines closer together as Brainiac’s threat converged with both Lyta’s story and the Voice of Rao himself. The only reason Lyta was under question and imprisoned for so long was because she couldn’t reveal the truth about Brainiac’s sentry while the Voice seems to have fallen under Brainiac’s control at the conclusion to the episode. The way Krypton is utilizing Brainiac so far is great; they’re building him up in small but effectively creepy methods while also highlighting the levels of subterfuge he employs to ready a world for collection while not even fully showing the character. By the time Brainiac shows up, he’ll be that much more imposing for viewers because of everything he’s done offscreen.

While ‘Word of Rao’ didn’t feature as much action as ‘The Rankless Initiative’, its noteworthy for still having many tension filled scenes without a shot being fired. Whether it was the confrontation between the Vexes or the uncertainty of what the Voice would do to the populace, there was a good amount of tension featured here. The best use of tension, however, was of course during Seg’s interrogation from a rogue group of soldiers who employed a cringe-worthy method very similar to a scene in Star Trek II: The Wrath of Khan. 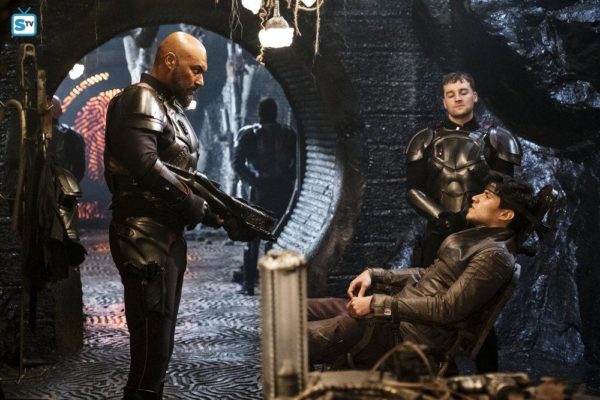 Krytpon upped its game by advancing the plot on several fronts and even having the various stories begin to fully intertwine. ‘Word of Rao’ was nicely balanced between all the stories and players while the cast gave some impressive performances that revealed more faucets to their characters. The ending is a nice set-up that signals things on Krypton will begin changing, but not for the better just yet as Brainiac furthers his approach.