Captain Marvel will see the return of Ronan, a former Marvel Cinematic Universe villain, and Lee Pace is excited about playing the character once more. 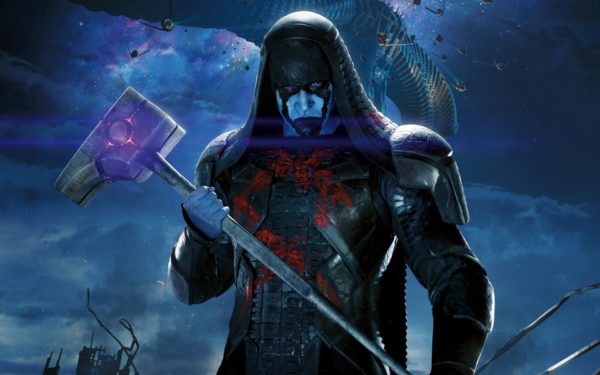 One of the most significant gripes people have with the Marvel Cinematic Universe is the seeming plethora of unmemorable villains. Marvel please their legions of fans film after film but just can’t seem to nail down enough memorable antagonists. Disney will be hoping this changes with Infinity War’s Thanos of course.

Ronan, the villain of the first Guardians of the Galaxy movie, has apparently made enough of an impression on the decision makers at Marvel, however, as they have decided to bring the character back for Captain Marvel.

With the film set in the 90s, this gives Ronan a chance to impress second time around, and Lee Pace, the actor behind the role, is looking forward to getting started. Speaking at New York Live, the actor said:

Are you looking forward to seeing more of Ronan? What can the character do to win you over if he failed to do so upon his first appearance?

SEE ALSO: Ben Mendelsohn explains why Brie Larson is perfect for the role of Captain Marvel 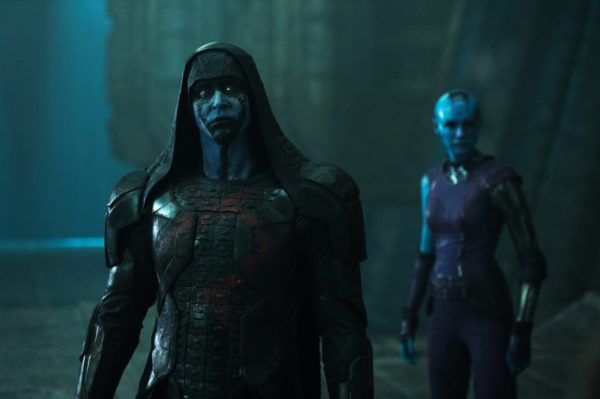