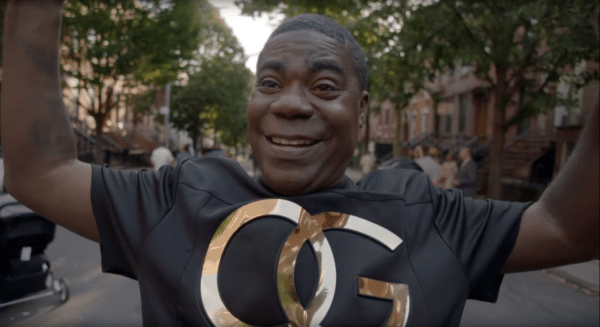 THR is reporting that What Men Want, the upcoming gender-swapped remake of What Women Want, has added Tracy Morgan (The Last O.G., 30 Rock) and Aldis Hodge (Straight Outta Compton, Hidden Figures) to its cast.

The new film is being directed by Adam Shankman (Hairspray) and stars Taraji P. Henson (Empire, Acrimony) as a female sports agent who has been constantly boxed out by her male colleagues. However, when she gains the power to hear men’s thoughts, she is able to shift the paradigm to her advantage as she races to sign the NBA’s next superstar.

The original What Women Want was directed by Nancy Meyers and featured Mel Gibson and Helen Hunt. Released in 2000, it was a solid hit at the box office, grossing almost $375 million worldwide. 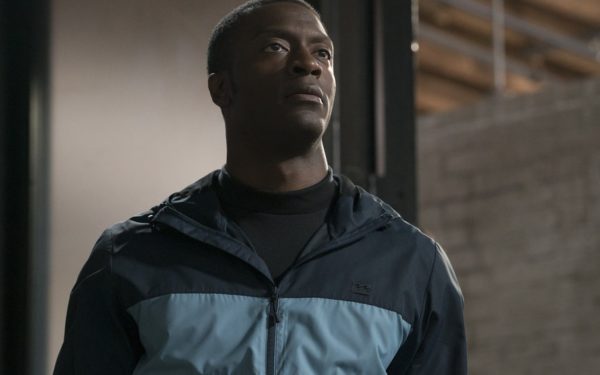