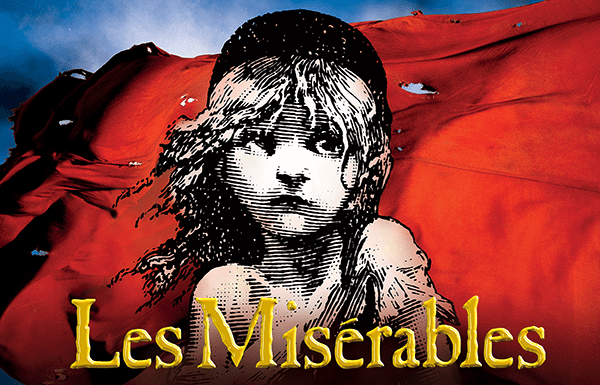 Variety is reporting that Paris-based Elephant is pitching a modernized TV series retelling of Victor Hugo’s classic novel Les Miserables at the Cannes Film Festival, where it is hoping to secure co-producers and potential broadcasters.

The series, which has a bible completed with an episode-by-episode story arc, has been created and written by Marc Herpoux, Jean-Xavier de Lestrade and Sheila O’Connor and will update the setting to the end of the 20th century and first two decades of the 21st century.

“All the previous adaptations have concentrated on the story of Valjean’s destiny and redemption, but Les Miserables is a lot more than that,” states executive producerGuillaume Renouil. “A series format will allow us to go deeper in others characters’ storylines: Fantine, Cosette, the Thenardier’s, Javert, Marius, Gavroche, etc. All these characters will be developed over the 20 years of the story.”

Les Miserables has been adapted for the screen on many occasions, most recently by director Tom Hooper in 2012 with a feature film version that starred Hugh Jackman, Russell Crowe, Anne Hathaway and Amanda Seyfried. 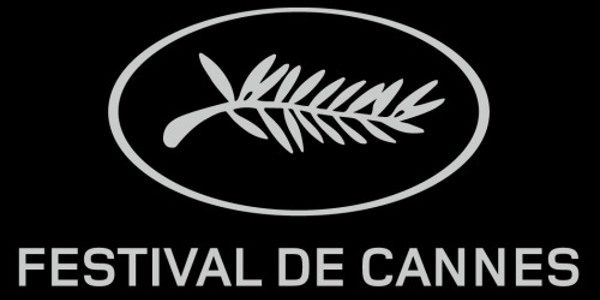