Following a trailer and batch of posters for Solo: A Star Wars Story, a batch of new promo images have arrived online for the Star Wars anthology movie featuring, Han Solo, Qi’Ra, Lando Calrissian, Dryden Vos, L3-37, and Chewbacca; check them out here… 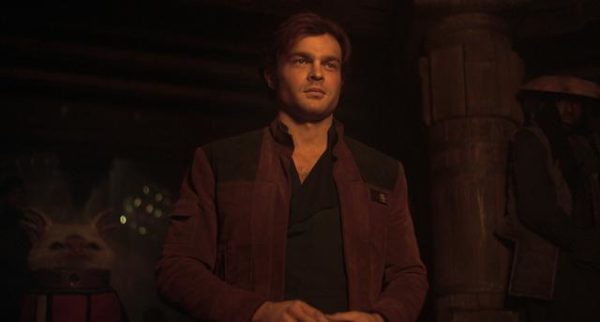 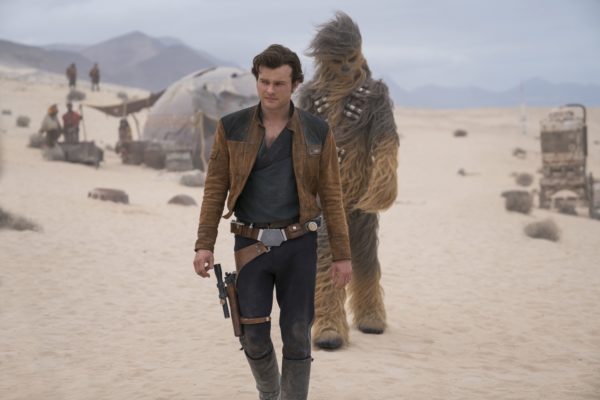