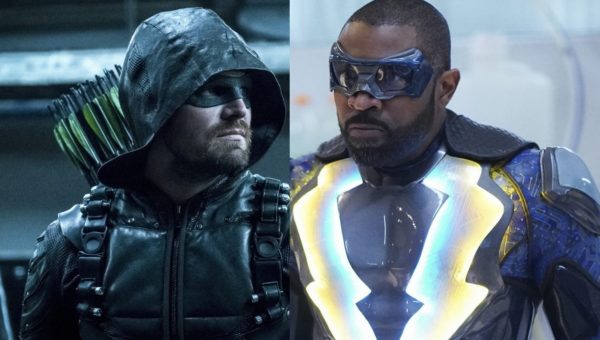 Earlier this week The CW announced that it had renewed all five of its DC superhero series in Arrow, The Flash, DC’s Legends of Tomorrow, Supergirl and Black Lightning.

Although Supergirl takes place on a different Earth to Arrow, The Flash and Legends, we have seen numerous crossovers between the show and the rest of the Arrowverse, even dating back to its first season on CBS.

That hasn’t been the case with the network’s most recent offering Black Lightning however, which – for the time being at least – takes place in its own reality. But, for Arrow star Stephen Amell, it’s only a matter of time before that changes.

“Everyone pretends like we’re not going to eventually cross over with Black Lightning but we’re probably gonna cross over with Black Lightning because that’s just the way that the world works,” said Amell. “I think that anything you can do to expand the universe and to build out what we’ve built on our show would be great. So, I’m glad that show’s doing well, I hope that it has a very successful run, and I would love to be a small part of it in some way shape, or form.”

Given that The CW will be looking to top last year’s four-way ‘Crisis on Earth-X’, perhaps will see Jefferson Pierce getting in on the action during this year’s annual DC crossover? Or would you prefer that Black Lightning is kept separate from the rest of the Arrowverse? Let us know your thoughts in the comments below… 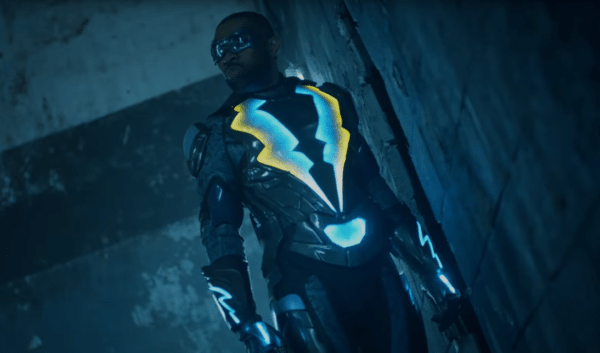