With just a week to go until Supergirl returns, The CW has released a new poster for the midseason premiere of the DC series featuring Melissa Benoist’s titular superhero; check it out here… 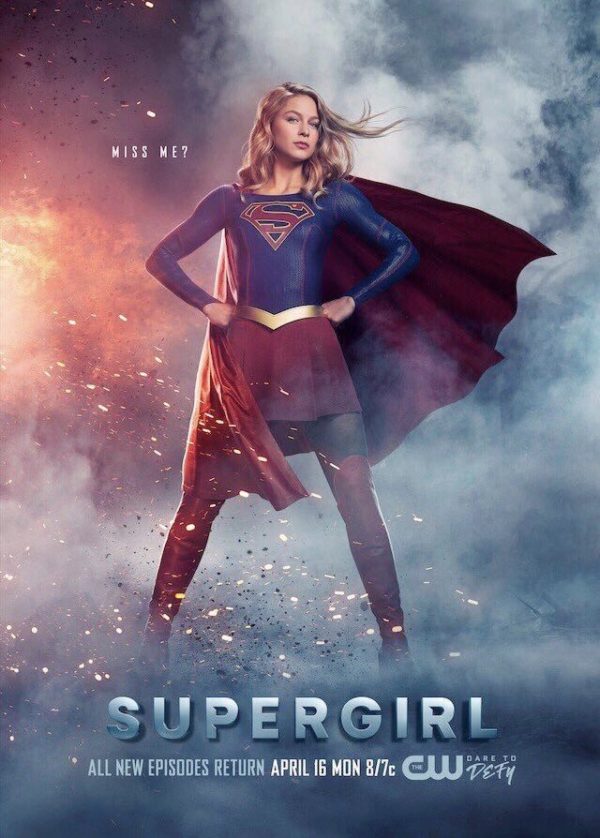 OSCAR-NOMINATED ACTRESS LAURIE METCALF GUEST STARS – When Winn’s (Jeremy Jordan) father dies, his estranged mother, Mary (guest star Laurie Metcalf), reappears trying to reconnect and to explain why she abandoned him all those years ago. Winn is too embittered from his rough childhood to forgive her but when a copycat Toyman attacks, the two must work together to stop him. Mon-El (Chris Wood) tells Kara (Melissa Benoist) something important about the Worldkillers, and Alex (Chyler Leigh) becomes suspicious of Myr’nn’s (guest star Carl Lumbly) recent behavior.