Armando Iannucci is leaving the world of political satire for a while in order to take on Charles Dickens’s 1850 novel David Copperfield, and he will be joined by Tilda Swinton and Hugh Laurie. 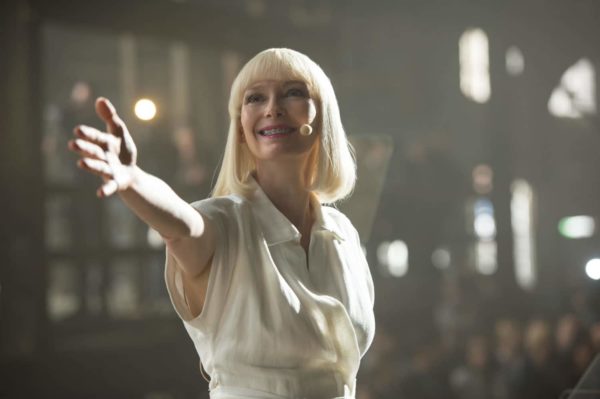 Variety reports that the two stars have signed on to join Dev Patel and Ben Whishaw for The Personal History of David Copperfield.

Iannucci’s film is set to provide a modern take on the classic, semi-autobiographical Dickens tale, with Patel starring as the title character navigating a chaotic world in an attempt to find his place.

The movie is set to go in front of cameras in June, according to The Hollywood Reporter, from a script co-written by Iannucci and regular collaborator Simon Blackwell.

It’s the third outing for Iannucci as a director, following In The Loop and last year’s Soviet satire The Death of Stalin.