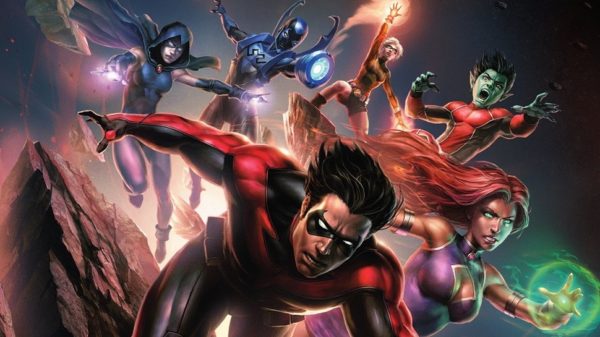 A few days ago some photos from the set of DC’s Titans arrived online, giving us our first look at Ryan Potter’s Beast Boy, Teagan Croft’s Raven and Anna Diop’s Starfire from the upcoming live-action Teen Titans series.

Fan reaction to the leaked photos was overwhelmingly negative, but unfortunately some morons decided to add a little hate speech into their criticism, directed at 24: Legacy star Diop and her appearance as Koriand’r / Starfire.

In response, the actress has taken to Instagram to speak out against the disgusting harassment she has received, as well as taking the opportunity to defend the show and its designs and production values.

Meanwhile, another batch of set photos have surfaced, which sees Brenton Thwaites’ Dick Grayson alongside his Titans teammates; check them out here… 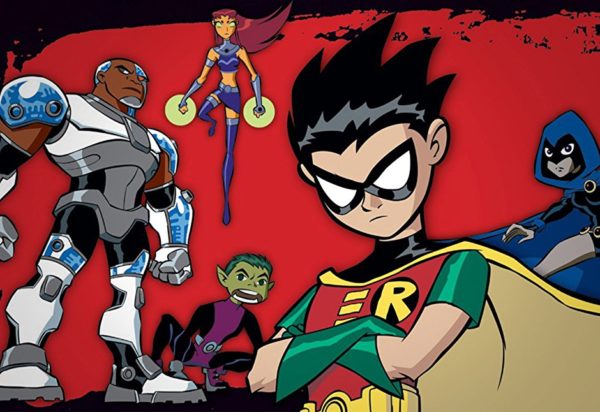