Ahead of its US release next month, a new poster has arrived online for writer-director Bart Layton’s upcoming crime drama American Animals; take a look here… 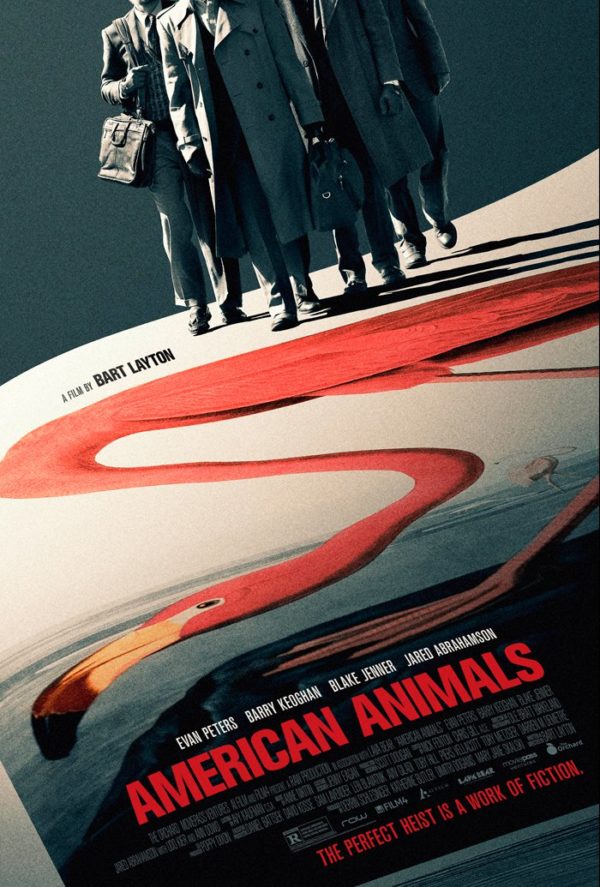 American Animals is set for release on June 1st in the US and on September 7th in the UK and stars Evan Peters (X-Men: Dark Phoenix), Barry Keoghan (Dunkirk), Blake Jenner (The Edge of Seventeen), Jared Abrahamson (Travelers), Ann Dowd (The Handmaid’s Tale) and Udo Kier (Downsizing).