Marvel’s Daredevil star Charlie Cox took a break from filming on the third season of the Netflix series this weekend to make an appearance at Comicpalooza, during which he was asked for his thoughts on Ben Affleck’s appearance as the Man Without Fear in Fox’s 2003 Daredevil movie. 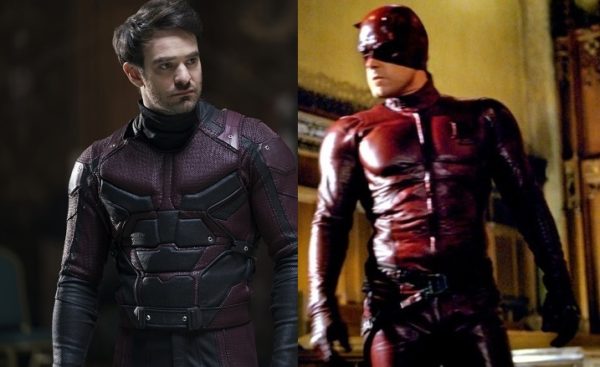 “Personally, I think… I’m just laughing because I get asked this a lot and sadly I’m going to say the same thing that I’ve said before, I happen to think Ben Affleck’s performance as Daredevil is fantastic,” said Cox. “I really like his Matt Murdock… I stole a lot of stuff. So, I think he does a really good job.”

Despite being impressed by Affleck’s take on the character, Cox went on to admit that he’s not a fan of the film overall, adding:

“I don’t like the film. The original Daredevil film I don’t think that worked particularly well and the reason I don’t think it worked particularly well is that what we discovered with the show is that the tone of the character suits a slightly darker, more sinister feel. In my opinion, the best Daredevil comics are the ones that are geared towards a slightly more mature audience and I think that what the show captures is that level of sinister, dark tone, I guess. But I like Ben Affleck’s Matt Murdock.”

What do you make of Ben Affleck’s Daredevil, and how do you think it stacks up against Cox’s portrayal? Let us know in the comments below… 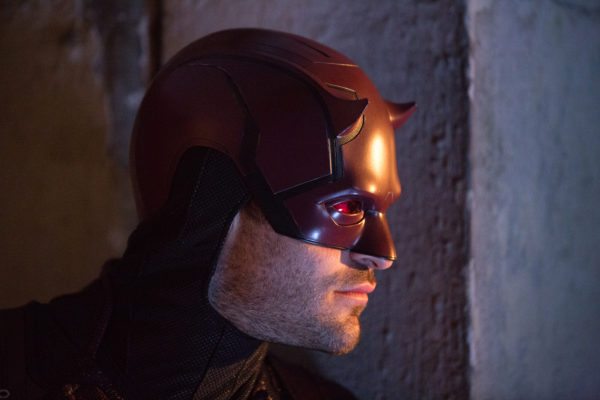