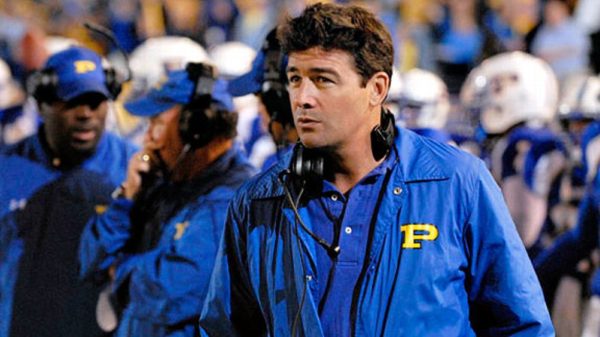 HG Bissinger’s book Friday Night Lights has already spawned the brilliant 2004 Billy Bob Thornton movie of the same name, plus a superior television series that ran for five seasons, bringing Michael B. Jordan, Jessie Plemons, and Kyle Chandler as the inimitable Coach Eric Taylor, to the attention of the world. Now Variety are reporting that David Gordon Green is being tapped to direct Universal’s fresh adaptation.

Currently wrapping up his reimagining of the Halloween franchise, should Green take to the field, sources say that it won’t be a sequel to Peter Berg’s movie, or in any way linked to the NBC TV series. Universal are seeking a brand new set of characters to base in the high stakes world of Texas college football, and the drama that brings with it.

Does the idea of returning to the Texas playing fields excite you, or do you read from the playbook which says if there’s no Coach Taylor, then it won’t be the same? 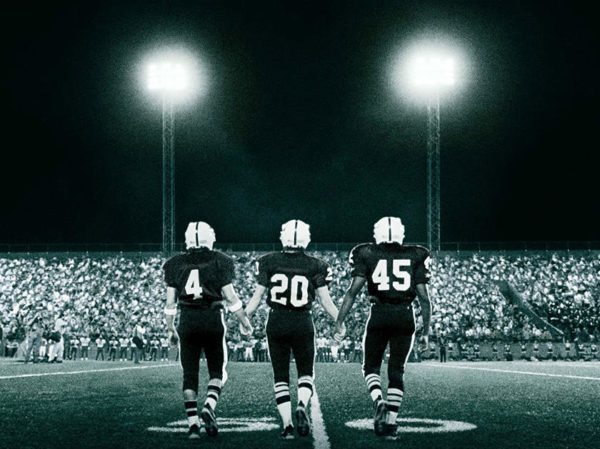