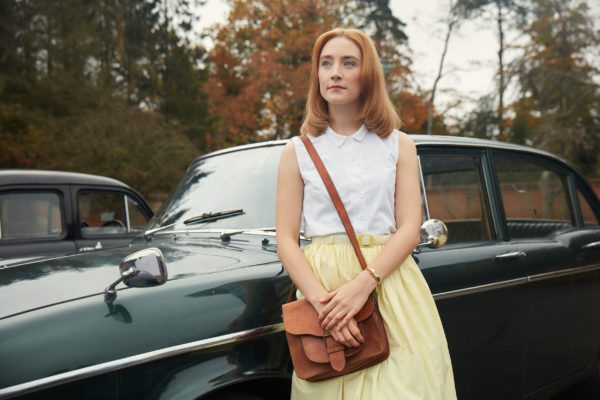 Director Dominic Cooke made his name in the theatre, with much-praised stints at The Royal Court, The Royal Shakespeare Company and The National Theatre.  TV’s award winning The Hollow Crown (2012) followed and he now arrives in cinemas with his first movie, On Chesil Beach, adapted from the novella by Ian McEwan.

A self-confessed constant student of cinema, he’s relished the challenge of bringing the story of a young, newly-married couple to the big screen.  Set in the early 60s, it follows the courtship of Florence (Saoirse Ronan) and Edward (Billy Howle), culminating in their marriage and their first night together as man and wife.  It doesn’t go as they’d hoped. 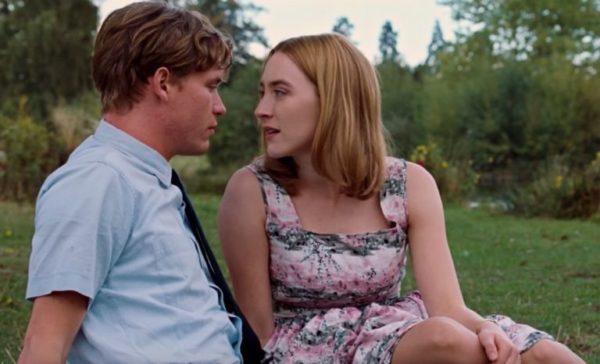 Talking to Flickering Myth’s Freda Cooper, Cooke reveals that one of the sets on the film is based on somewhere he knew well as a teenager – and that some of the food in the film is genuinely as terrible as it looks on screen.  Having completed his first film, he’s now looking forward to starting his second one, true life spy drama Ironbark, which stars Benedict Cumberbatch.  He gives a taste of what to expect from the film – and when filming is likely to start.

On Chesil Beach is released in London on 18th May and nationwide on the 25th.  Read our review of the film here.