Joss Whedon has revealed that he nearly included The Wasp and Ezekiel Stane in The Avengers. 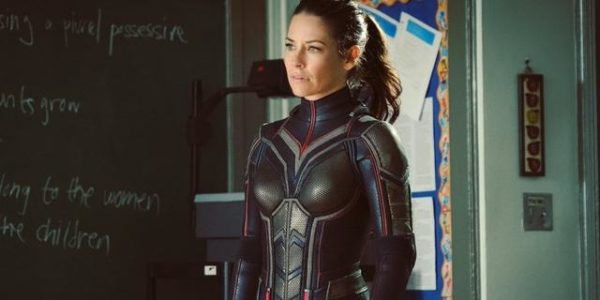 It seems like a long time ago when Joss Whedon was orchestrating the likes of The Avengers and its sequel Avengers: Age of Ultron but at one point he was Marvel’s go-to man before departing the franchise for pastures new.

According to Whedon, who has been speaking to Thrillist, The Avengers might have looked a little bit different at one point as the director planned on including a couple of characters that didn’t make the movie. This includes The Wasp who is set to now star in her own film, Ant-Man and The Wasp.

Explaining what might have been and the decision making process between him and Kevin Feige, Whedon said:

“We went through a lot of insane iterations of what might be. At the very beginning, I wrote entire drafts that had no bearing on what I would eventually film. There was a moment where we thought we weren’t gonna have Scarlett [Johansson], and so I wrote a huge bunch of pages starring The Wasp. That was not useful. I also worried that one British character actor was not enough to take on Earth’s mightiest heroes, and that we’d feel like we were rooting for the overdog. So I wrote a huge draft with Ezekiel Stane, Obadiah Stane’s son, in it. Kevin looked at it and said, ‘Yeah, no.’ [Marvel Studios co-president] Louis D’Esposito actually at that point said, ‘Yeah, Kevin, it’s all wrong, but look how good it is. Like this is really good wrong.’ That was a nice boost.”

So there you have it. Whedon’s early plans certainly would have changed things a little. But what do you think? Are you happy with how things turned out or do you like the sound of The Wasp and no Black Widow?

SEE ALSO: Joss Whedon is “a little jealous” of the Russos and Avengers: Infinity War

SEE ALSO: Marvel’s Ant-Man and The Wasp gets a new trailer 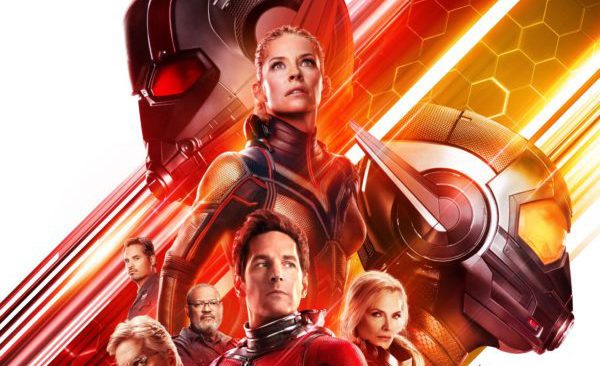