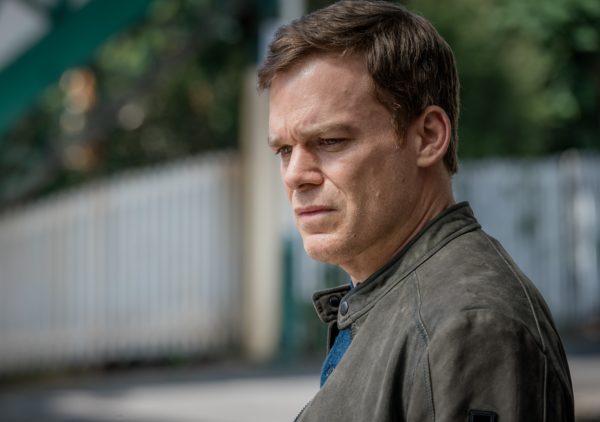 With filming now underway on Vice Studios’ The Torture Report, it has been announced that Tim Blake Nelson (O Brother, Where Are Thou?), Ben McKenzie (Gotham), Michael C. Hall (Dexter), Matthew Rhys (The Americans) and Ted Levine (Jurassic World: Fallen Kingdom) have joined the cast of the CIA drama.

Directed by Scott Z. Burns, screenwriter on The Bourne Ultimatum and Contagion, the film is set to explore the CIA’s interrogation program following 9/11, which, as revealed by a 500+ report from the U.S. Senate Select Intelligence Committee, included extreme torture tactics and techniques performed on detainees in the War on Terror. 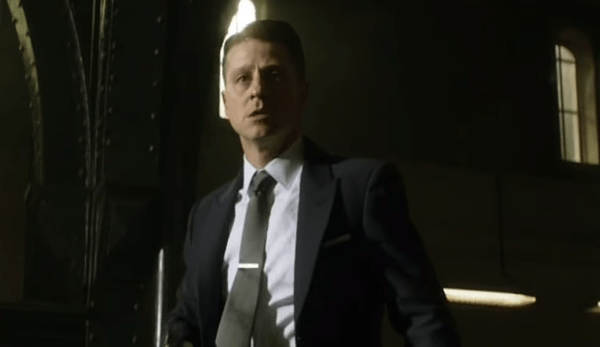