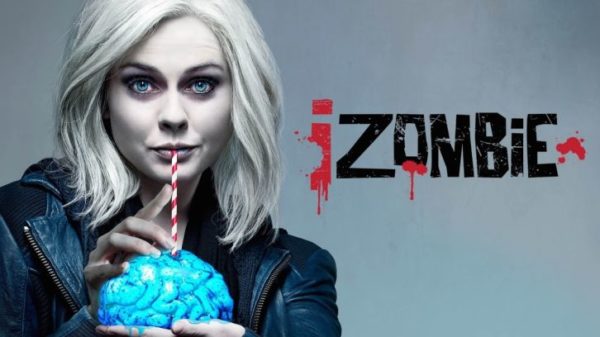 Earlier in the week it was announced that iZombie was among the shows renewed by The CW, but now comes word that the upcoming fifth season will be its last.

Following the network’s announcement, stars Rose McIver (Liv) and Rahul Kohli (Ravi) took to social media to react to the news, and to express their appreciation for the show’s fans.

So the fifth season of #iZombie will be our last. I am therefore committed and excited to make it the best one yet! Really proud to be on a show that celebrates the misfits and I pinch myself every day that I get to be a part of the iZombie world with you guys. Thank you ❤️

There it is folks, #iZOMBiE Season 5 will be our last and final season. We don’t actually have to say our goodbyes for some time yet so today I just want to thank this fandom for supporting our show, without you this announcement would have happened years ago!

The fourth season of iZombie is currently airing on The CW on Monday nights, with two episodes remaining. Season five, which will presumably feature another thirteen episodes, is expected to air in midseason 2019. 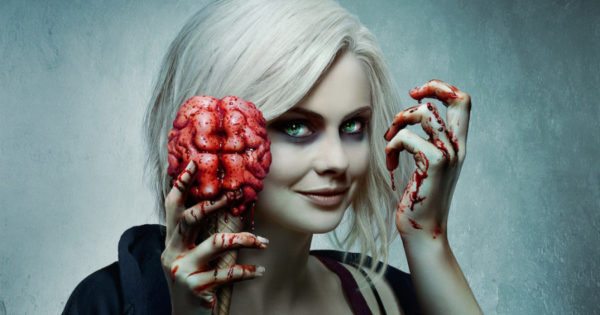