Simon Pegg has revealed his love for Captain Britain and that he would like to play the character in a Marvel movie. 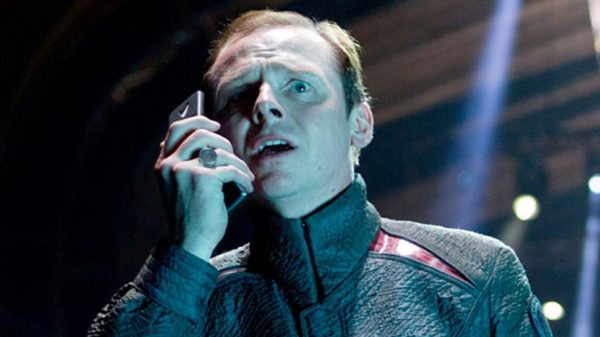 With Avengers: Infinity War dominating the box office at the present moment, the Marvel Cinematic Universe isn’t going to be slowing down any time soon, providing plenty of opportunities for actors to join in the fun.

One such actor that would like to be a part of proceedings is Simon Pegg, who, in a recent interview with Joblo, was asked which superhero he had grown up liking and would like to play in a film:

“I mean, Captain Britain was this Marvel superhero that I loved growing up, ’cause he was the British member of that community. I even had a Captain Britain mask when I was a kid, but I fear I would probably be slightly too old now, but if they do have… If a Captain Britain movie comes about, they’re gonna need a British cast, so… I’ll be waiting”

While Pegg is the latest actor to mention a desire to bring Captain Britain to the MCU, there has been no official word on the character being introduced as yet. Whether or not Pegg would get a call should a movie get the green light, however, is up for debate. 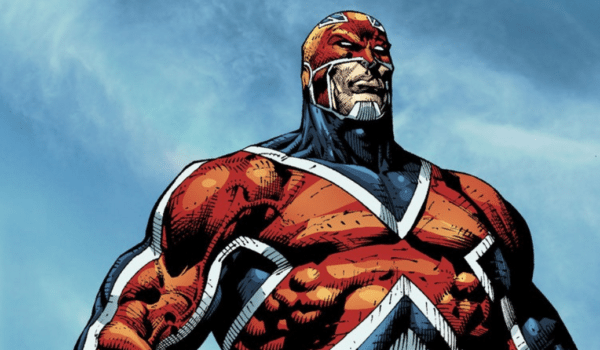