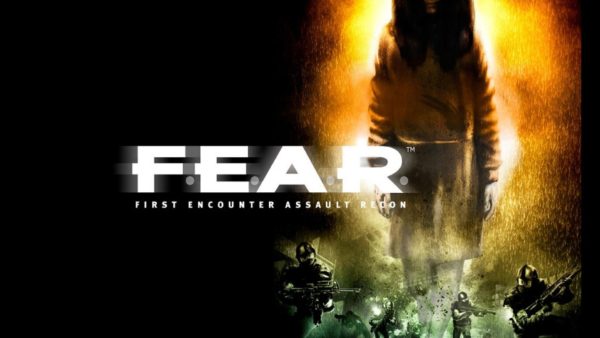 Released in 2005, F.E.A.R. is a first person shooter which revolves around the special forces team First Encounter Assault Recon, who are called in to deal with the main antagonist, Alma Wade, a powerful psychic who is looking to extract revenge after being an unwilling participant in a series of nefarious experiments.

“As a lifelong gamer, it’s an absolute honor to partner with Machinima, the preeminent provider of digital content to gamers worldwide,” said Russo. “F.E.A.R. holds a special place in my heart. I’m excited to bring my personal passion to this and future projects and can’t wait to see where our partnership goes from here.”

“Greg is an inspired screenwriter who clearly loves gaming,” added Machinima General Manager Russell Arons. “To be able to bring his talents to Machinima Studios provides us an amazing opportunity to tackle action-packed series that are certain to appeal to our legions of millennial gamers and fans around the world.” 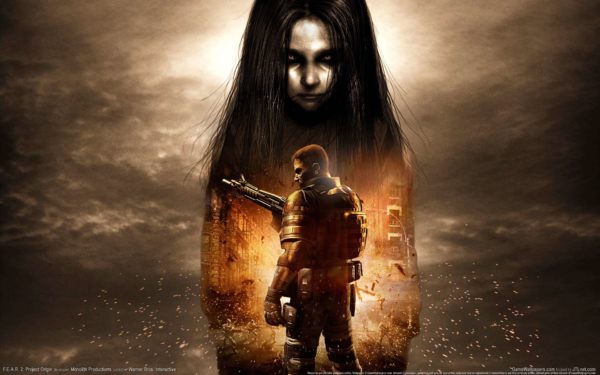