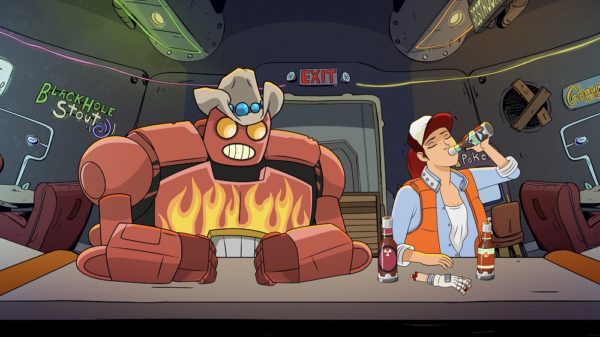 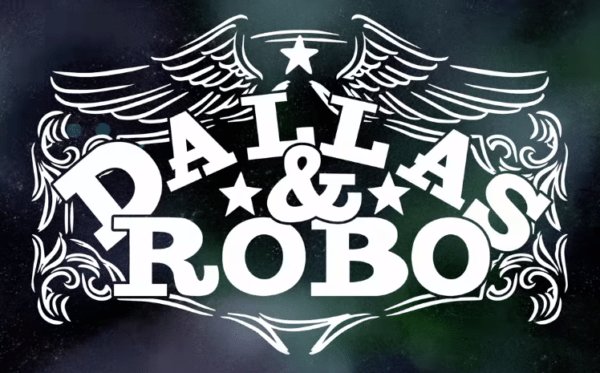 Dallas and Robo is set to premiere on YouTube Red on May 30th.