Samuel Brace with four TV shows you should be watching…

TV is in a wonderful position. There was once a time where film was the place to be for the most engaging stories and immersive visual experiences but these days, in 2018, the balance of power has certainly swung. While all-time classics like Breaking Bad and Mad Men may have departed our screens in the fairly recent past, incredible must-see shows have taken their place, helping to keep what some are calling the golden age of television alive. With all the choice presented to us today in terms of high quality TV content, deciding what to watch can be a little overwhelming. With that in mind, we thought it a good idea to highlight some of the very best offerings available, giving you a look at 4 TV shows that you should be watching. 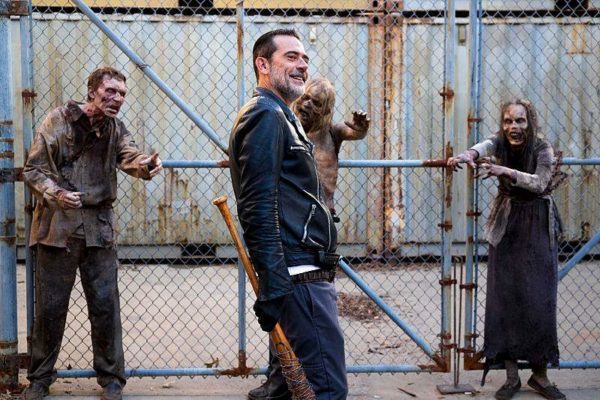 The Walking Dead is one of the most watched TV shows in the world and has been enthralling fans with its high-brow zombie-themed drama for 8 seasons. The tale of Rick Grimes and his community of survivors has been a highlight of the TV calendar for years, offering viscous action, heartbreaking drama, and a cast of colourful characters to match any show available today. While The Walking Dead doesn’t exactly need much promotion after all these years, if you’ve been sitting on the fence it’s certainly worth the plunge. TWD is available on FOX in the UK and with season nine destined for our screens soon, taking advantage of a Virgin Media package via vouchercloud, so that you can get in on the action, is a no-brainer.

Changing tone a little, Atlanta, a comedy-drama series starring Donald Glover, is a series that has gotten many people talking, quickly becoming a new favourite of fans around the world. Glover’s star is certainly on the rise, the Community alum has now gone onto star in the likes of Solo: A Star Wars Story as a young Lando Calrissian but it’s his show Atlanta that’s really been the vehicle for his immense talents. The show, which was also created by Glover, tells the tale of two cousins as they make their way through the Atlanta rap scene, on a mission to change the fortunes of the lives of them and their family. Atlanta has received critical acclaim, including multiple Golden Globe awards, and airs on FOX in the UK , with its first season available on Virgin Media’s on-demand service – another excuse to check out packages like their Player TV bundle. 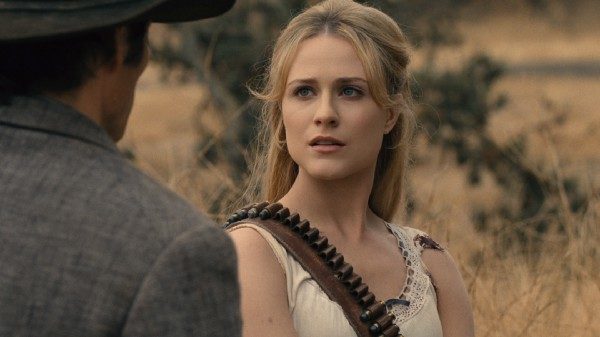 With the likes of Game of Thrones ending soon, it’s going to be down to hit shows like HBO’s Westworld to continue raising the bar for prestige TV dramas. Ever since this sprawling sci-fi western hit TV screens in 2016, audiences around the world have been hooked on the story of a futuristic theme park where its android inhabitants start to turn against their human guests. With an all-star cast, including the likes of Anthony Hopkins, Ed Harris, and Thandie Newton, Westworld really has it all. This addictive series from Jonathan Nolan is a truly cinematic experience worthy of the big screen, contains a tremendous score and a darkly scary story that certainly gets you thinking about the future of artificial intelligence. If you’ve been on the search for your new TV obsession, Westworld (available via the Virgin Media Store), is what you’ve been looking for. Adult American dramas don’t come much better than this. 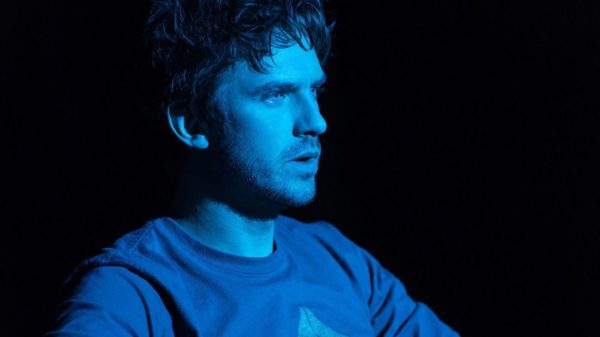 Ever since Hannibal finished its run, there’s been a space needing to be filled for an off-the-wall, surreal and visually bombastic TV drama. Luckily, FX’s Legion fits the bill entirely. From the showrunner behind Fargo, Legion is quite easily the best Marvel TV series around, bringing to life the story of David Haller – an incredibly powerful mutant and son of Charles Xavier. Legion isn’t your normal superhero show, the series is first and foremost a gripping drama, spending as much time on the perils of mental illness as anything else. With smart writing, engaging performances, and stupendous visuals, every frame of Legion is a delight to witness. Watching an episode of Legion is like stepping into a dream and if you can keep up with the madness, you’ll certainly be rewarded. Legion is available on FOX in the UK and is a certainly great reason to cash in on a Virgin Full House TV bundle via vouchercloud.

There you have it; this was our look at 4 TV shows you should certainly be watching. The truth is that there is so much on offer for audiences; no matter where your tastes lie, there’s a gripping must watch series waiting for you. The likes of The Walking Dead, Atlanta, Westworld, and Legion would be an incredible start and at the rate amazing new shows are continuing to drop, you won’t be wanting for premium TV content anytime soon. All you need to decide is what to watch first, something that you’ll certainly agree is a wonderful problem to have.

This post has been produced in partnership with VoucherCloud.