While Marvel Studios’ Kevin Feige has stated this week that the title of Avengers 4 is unlikely to be revealed until the end of the year, it seems the subtitle for the Avengers: Infinity War follow-up may have already leaked online courtesy of cinematographer Trent Opaloch, whose personal website lists the movie as Avengers: End Game.

Here’s a screenshot, via Omega Underground: 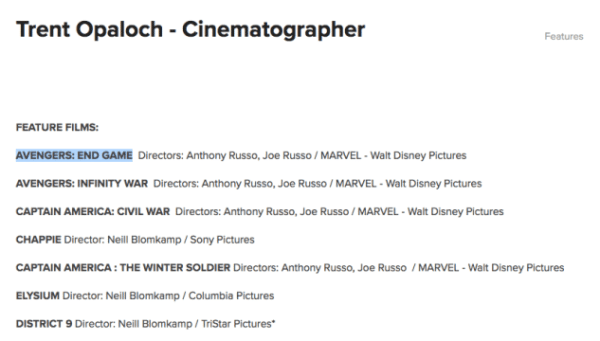 As you can see, Opaloch has worked with the Russos on all of their MCU movies to date, and so there definitely appears to be some weight behind this.

End Game also links to Avengers: Infinity War and Doctor Strange’s line to Tony Stark that “we’re in the end game now”, as well as “speaking to the heart of the story”, as Feige previously suggested that the Avengers 4 title would.

Let us know what you make of Avengers: End Game as a title for Avengers 4 in the comments below… 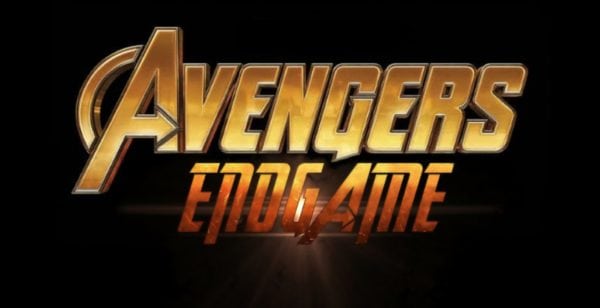