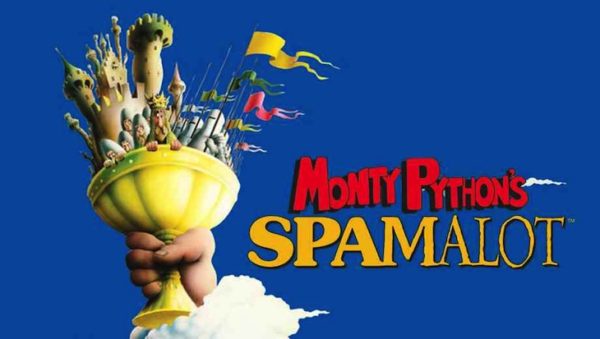 Last month it was announced that Eric Idle is writing a script for a feature film adaptation of Spamalot, itself a stage adaptation / loving ripoff of the classic 1975 comedy Monty Python and the Holy Grail, and now we have the first casting rumours for the movie.

According to That Hashtag Show, Avengers: Infinity War co-stars Benedict Cumberbatch and Peter Dinklage and Girls Trip star Tiffany Haddish are wanted for the project, with Cumberbatch being lined up as Arthur, King of the Britons, Dinklage as Arthur’s trusty page Patsy, and Haddish as the Lady of the Lake.

Theatre director Casey Nicholaw is set to make his feature directorial debut on Spamalot, which is being eyed to go into production in the Spring of 2019. 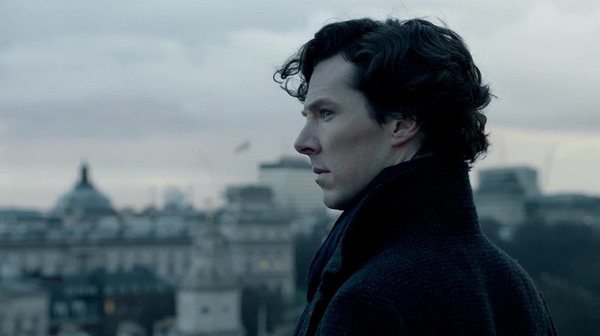