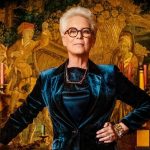 With the Eli Roth-directed adaptation of the popular video game franchise Borderlands set to begin filming soon, the film has added Jamie Lee Curtis (Knives Out, Halloween) in a major role. According to Collider, Jamie Lee Curtis will be portraying Tannis, an archaeologist on Pandora who might have the key to finding the vault, but who also […] 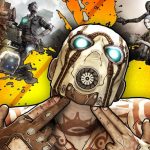 Although it has been a while since the last major update on the film, it now seems like the Eli Roth-directed adaptation of the popular video game franchise Borderlands is set to begin filming soon. According to The Hollywood Reporter, Adam Goodman, the head of Hungarian production services company MidAtlantic Films, has revealed that the Borderlands movie […] 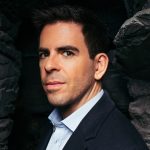 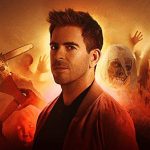 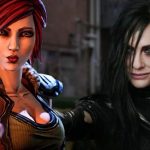 Carol and Thor: Ragnarok’s Cate Blanchett will join director Eli Roth in bringing the world of Borderlands to life. Reports say that Blanchett will portray Lilith, a legendary thief equipped with magical skills. Eli Roth will team with Lionsgate to bring the hit adventure RPG to the big screen. This film will mark the second […] 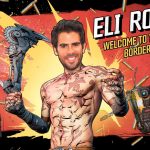 Hostel director Eli Roth is teaming with writer Craig Mazin (Chernobyl) and proudcers Avi Arad and Ari Arad to adapt Gearbox’s hit video game Borderlands for the big screen. So excited to be part of the @Borderlands family! Thank you @GearboxOfficial @Lionsgate @DuvalMagic, @picturestart, Arad Productions and everyone for welcoming me in. See you on […] 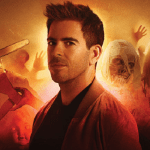 Deadline is reporting that Cabin Fever and Hostel director Eli Roth and 3BlackDot are set to usher in the Clownpocalypse, a transmedia horror franchise which will include a movie, video game, short-form series and live event. “I’ve had an amazing time collaborating with James Frey and the incredible team at 3BlackDot. From concept to art […]

Eli Roth is set to produce the horror-thriller 10-31 which has been acquired by Orion Pictures and is scripted by writers Ian Shorr (Splinter) and Peter Gamble. The slasher film follows a young woman who takes her niece and nephew trick-or-treating and discovers a note inside a candy wrapper that says there’s a killer loose on […] 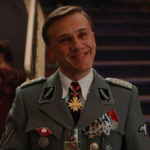 On The Pick of the Flicks Podcast, a different guest drops in every week to chat about their favourite film. This week, film critic Katie Smith-Wong discusses Quentin Tarantino’s bloody WW2 tale Inglourious Basterds… On the latest episode of The Pick of the Flicks Podcast, film critic Katie Smith-Wong pops by to discuss some Quentin […] 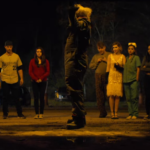 Coinciding with its world premiere at the Popcorn Frights Film Festival, Momentum Pictures has released a trailer for the upcoming horror Haunt. Written and directed by Scott Beck & Bryan Woods, and produced by Eli Roth, the film follows a group of friends whose night turns deadly when they visit an extreme haunted house; check […]