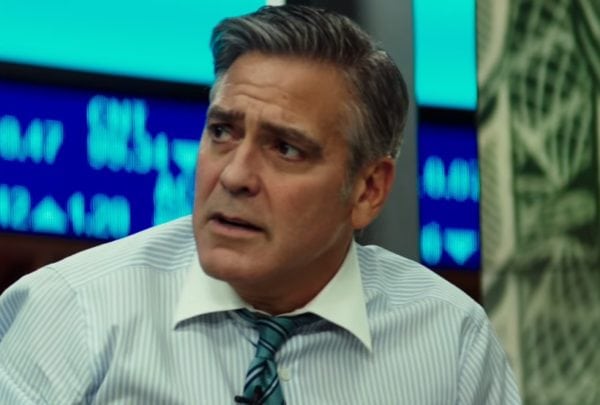 It looks like George Clooney is gearing up to get back behind the camera, as Deadline is reporting that he is in talks to direct the sci-fi film Echo for 20th Century Fox.

Echo is being produced y Shawn Levy’s 21 Laps from a script by Christopher MacBride (The Conspiracy, The Education of Fredrick Fitzell). Described as a thriller with a sci-fi edge, the project follows a drone specialist who has a psychological crisis: is he paranoid in suspecting his lover is not who she appears to be, and could she possibly have been replaced?

SEE ALSO: George Clooney reveals that Batman & Robin had the biggest influence on his career 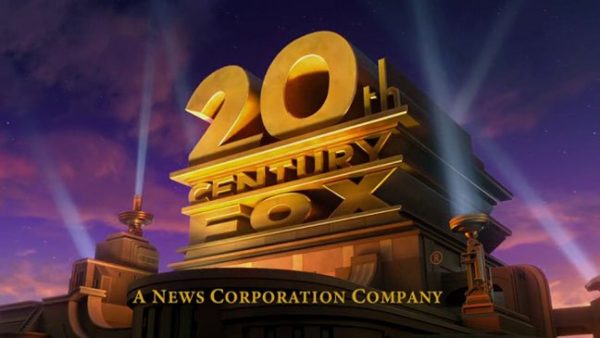