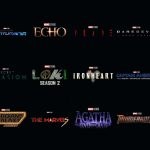 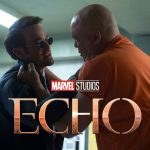 After making their MCU debuts proper in Spider-Man: No Way Home and Hawkeye respectively, it was only a matter of time until we saw the return of Charlie Cox’s Matt Murdock and Vincent D’Onofrio’s Wilson Fisk, and now we have confirmation that the two will be reprising their roles as Daredevil and Kingpin for the […] 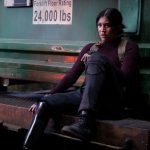 Marvel Studios has officially announced the start of production on its Disney+ original series Echo, which will see Alaqua Cox reprising her role as Maya Lopez from last year’s Hawkeye series. The logline for the series states that Echo will “revisit Maya Lopez, whose ruthless behaviour in New York City catches up with her in […] 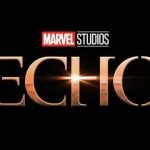 It’s a good sign when Marvel green lights a solo series before the character even debuts. That’s the case with the upcoming Echo series, which will be set in the world of the Hawkeye series and starring newcomer Alaqua Cox as the deaf superhero Maya Lopez. The news doesn’t come as much of a surprise […] 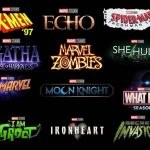 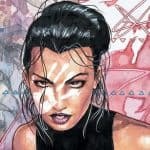 Marvel Studios’ Hawkeye series doesn’t even have a trailer yet, and Disney+ is already giving it a spin-off as Variety reports that the streaming service is in the early development stages for a series based upon one of its the MCU’s newest characters. In the upcoming Hawkeye series, we’ll meet Echo, a deaf Native American […] 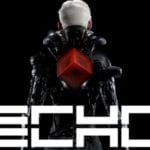 Deadline has broken the news that Fenix Studios, the production company headed up by F. Gary Gray (Straight Outta Compton, The Fate of the Furious) has optioned the rights to developer Ultra Ultra’s sci-fi action video game title Echo, tapping John Wick creator Derek Kolstad to pen the script for a big screen adaptation. The […] 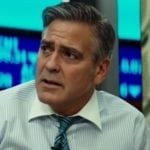 It looks like George Clooney is gearing up to get back behind the camera, as Deadline is reporting that he is in talks to direct the sci-fi film Echo for 20th Century Fox. Echo is being produced y Shawn Levy’s 21 Laps from a script by Christopher MacBride (The Conspiracy, The Education of Fredrick Fitzell). […]

George Chrysostomou with five possible characters for Disney’s new Marvel streaming show… In addition to a live-action Star Wars TV show, Disney’s new streaming service is set to launch a brand new Marvel series. As yet, there’s no details as to what the show might entail, but there are of course a wealth of Marvel properties […] 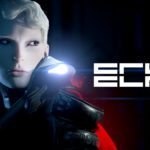 Calum Petrie reviews Echo… From my first impressions of the trailer I was expecting Echo to be a totally new experience. It has been a while since I immersed myself in a single player linear experience, and this was something I was more than ready to dive into. The game is a journey of one […]