Image Comics and Skybound Entertainment have announced the upcoming release of The Walking Dead 15th Anniversary Box Set, which is packed with over 3,300 pages of Robert Kirkman and Charlie Adlard’s hugely popular comic book series. 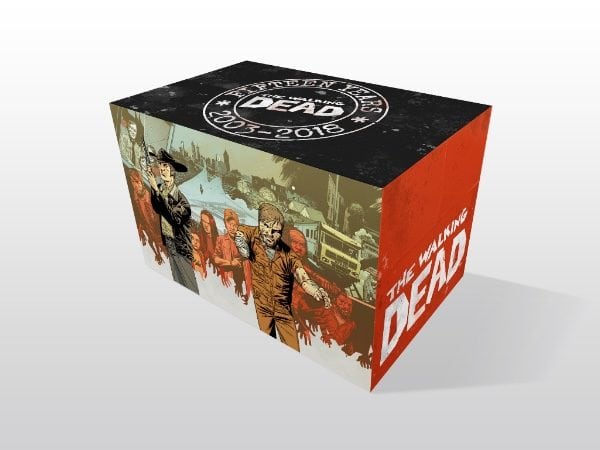 This deluxe boxset includes THE WALKING DEAD Compendiums 1, 2, and 3—each with exclusive, new covers—collecting the first 144 issues of the New York Timesbestselling survival horror series from Kirkman and Charlie Adlard. It also includes an exclusive, expanded edition of the HERE’S NEGAN trade paperback, which now features the previously uncollected origins of Michonne, Tyrese, the Governor, and Morgan. This box promises to be the most complete collection of THE WALKING DEAD ever assembled and is a cannot-miss experience for the ultimate fan.

“I can’t quite believe it’s been 15 years. This is an amazing box set and it’s something that I would be proud to have on my bookshelf…” said Adlard. “Here’s to the next anniversary!” 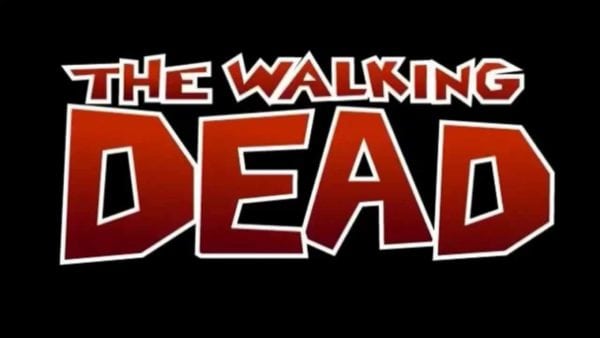