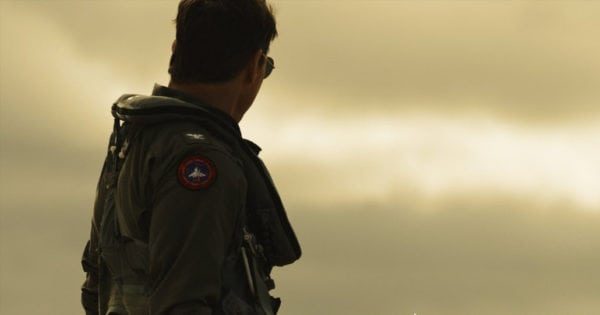 Despite the fact that it is gearing up for production, the long-awaited Top Gun sequel Top Gun: Maverick is yet to cast one of its major roles – that of Bradley Bradshaw, the son of Maverick’s former wingman Goose.

According to THR, director Joseph Kosinski (Oblivion) and producers Tom Cruise, Jerry Bruckheimer and David Ellison have been testing actors for several weeks, with the shortlist said to be down to Nicholas Hoult (X-Men: Apocalypse), Miles Teller (Whiplash) and Glen Powell (The Expendables 3).

Apparently, Dylan O’Brien (The Maze Runner) and Austin Butler (The Shannara Chronicles) were among the other actors who met with Cruise and company about the role. A final round of testing took place this week, meaning we should expect an official announcement very soon.

SEE ALSO: Kenny Loggins has spoke with Tom Cruise about a new version of Danger Zone for Top Gun: Maverick 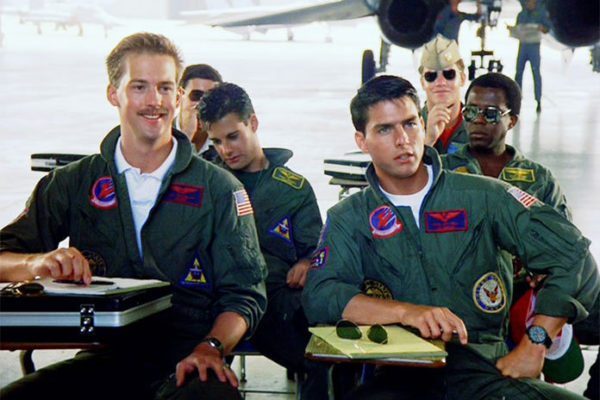 Top Gun: Maverick is set for release on July 12th, 2019, with both Tom Cruise (Maverick) and Val Kilmer (Iceman) confirmed as reprising their roles from the 1986 original.