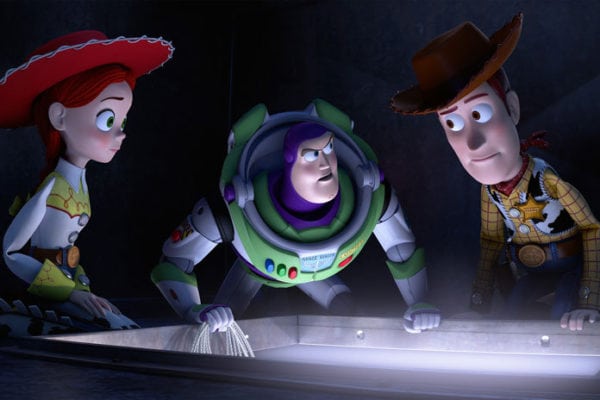 Toy Story 4 hasn’t had the smoothest of rides to the screen, with the movie being pushed back from its original summer 2017 release date, first to 2018 and then to 2019, as well as losing its original screenwriters Rashida Jones and Will McCormack and co-director John Lasseter, the latter of whom is currently on leave from his role as CCO of Disney amid misconduct claims.

In January, it was announced that by Stephany Folsom (Thor: Ragnarok) had been brought in to work on the script and now Annie Potts, who lends her voice to Bo Peep, has told the Radio Times that the project has been overhauled, with Pixar throwing out around 75% of the original script.

“[Toy Story 4] was supposed to come out this year and then they threw out three-quarters of it and rewrote,” said Potts. “Usually, it takes, from start to finish, two years. But because they threw most of it in the bin and started over [my time on the project has] been extended a little bit. I’ve done a lot of work on it… I have a big part! I’m thrilled! They’re funny those Pixar people. They just take their time. It’s very painstaking work. If they don’t like whole sections then they just chuck it and start over again. They have that great creative liberty to do that.”

Originally, Lasseter had described Toy Story 4 as “a love story” revolving around a romance between Potts’ Bo Peep and Tom Hanks’ Woody, which – judging by Potts’ comments about the size of her role in the film – may well remain the case despite these extensive rewrites. 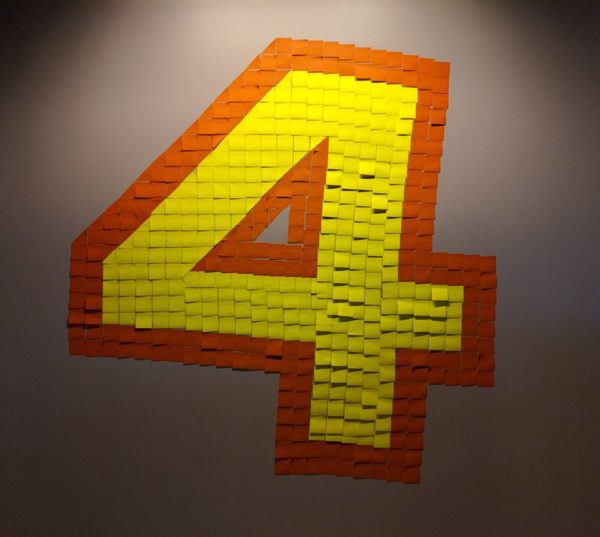