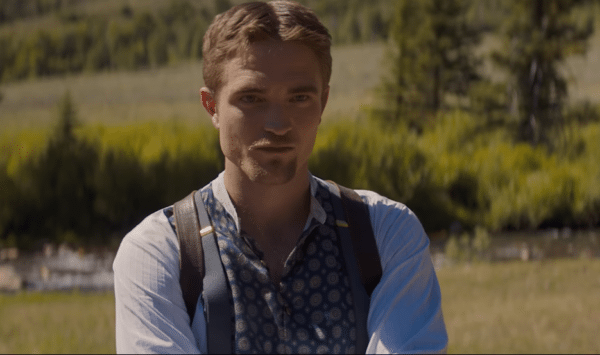 Netflix has announced that Robert Pattinson (Good Time), Ben Mendelsohn  (Ready Player One) and Lily-Rose Depp (Yoga Hosers) have joined the cast of director David Michod’s latest project The King, which has now started production in the UK.

Based on Shakespeare’s Henry the IV and V and scripted by Michod and Joel Edgerton, The King follows a young, disgraced prince, Hal, who inherits the crown and must learn what it means to be a king, guided by his one true friend, Falstaff.

Edgerton will be playing Falstaf, with Timothee Chalamet (Call Me By Your Name) as Hal, Pattinson as The Duaphin, Mendelsohn as King Henry IV, Depp as Princess Catherine, Sean Harris (Macbeth) as William, Tom Glynn-Carney (Dunkirk) as Hotspur and Thomasin Harcourt McKenzie (Leave No Trace) as Philippa. 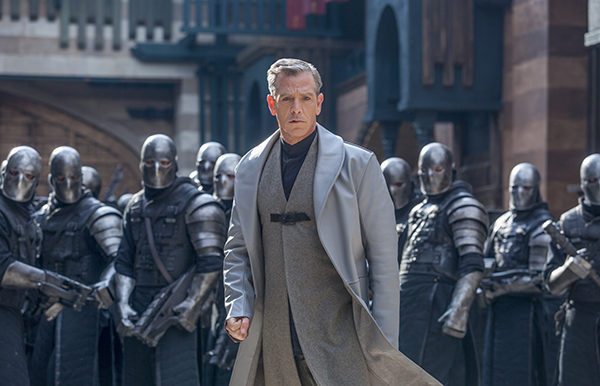