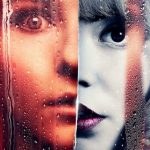 After yesterday’s teaser, we now have the the full trailer for Last Night in Soho has been released, director Edgar Wright’s Wright’s moody psychological thriller starring Anya Taylor-Joy (The Queen’s Gambit) and Thomasin McKenzie (Leave No Trace) . Watch the trailer below… A young girl, passionate about fashion design, is mysteriously able to enter the 1960s where […] 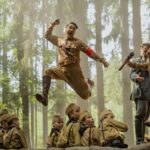 Ahead of its London Film Festival screening and US release next month, a new trailer has been released for writer-director Taika Waititi’s upcoming WII satire Jojo Rabbit which follows the story of a young German boy (Roman Griffin) and his imaginary friend Adolf Hitler (Waititi). The film features a cast that also includes Scarlett Johansson, […] 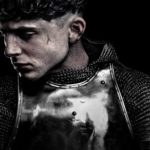 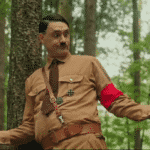 Ahead of its world premiere at the Toronto International Film Festival this September, the first trailer and a poster have been released for Taika Waititi’s (Thor: Ragnarok, Hunt for the Wilderpeople) WWII satire Jojo Rabbit which stars Roman Griffin Davis as a young German boy whose only ally is his imaginary friend, Adolf Hitler (Waititi). […] 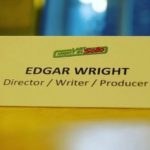 Baby Driver director Edgar Wright announced over his Instagram account that filming has begun on his newest project, Last Night in Soho, also revealing the film’s logo in some behind the scenes photos. Wright’s latest film will star Anya Taylor-Joy (Split),Thomasin Harcourt McKenzie (Leave No Trace) and Matt Smith (Doctor Who). Plot details are currently […] 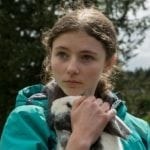 Edgar Wright has just added two more to his upcoming psychological thriller Last Night in Soho. Thomasin Harcourt McKenzie (Leave No Trace) and Matt Smith (Doctor Who) will star alongside Anya Taylor-Joy (Glass) for Wright’s film. There is no word yet on any of their roles. Plot details are currently scarce with the only bit of […] 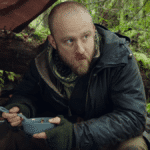 Leave No Trace, 2017. Directed by Debra Granik. Starring Ben Foster, Thomasin Harcourt McKenzie, Jeff Kober, and Dale Dickey. SYNOPSIS: Father and daughter, Will and Tom, have lived off the grid for years on a nature reserve on the edge of Portland.  But their cover is blown by accident and they’re removed from their home […]