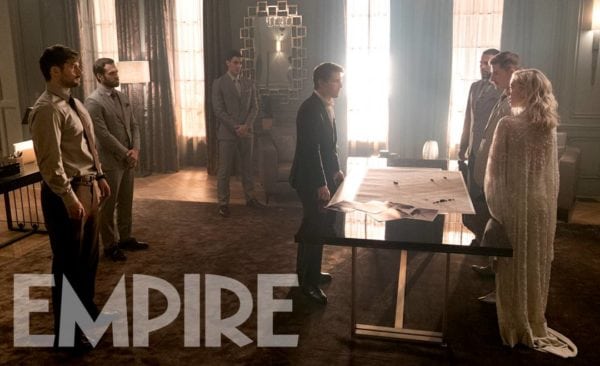 SEE ALSO: Should you choose to accept them, here are the best Mission: Impossible moments 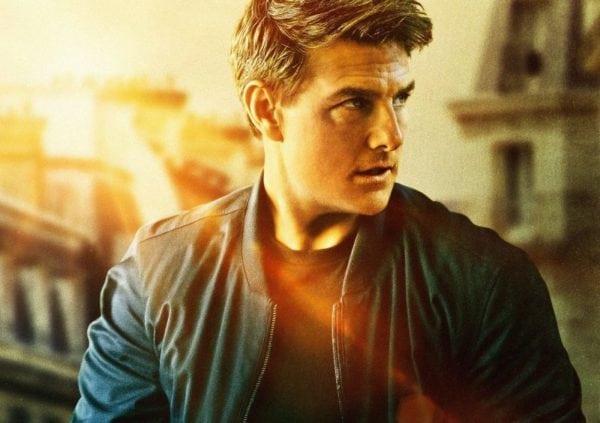