During their E3 press conference Bethesda Softworks unveiled  Wolfenstein: Cyberpilot, a standalone VR game due to launch at some point in 2019.  This latest title in the franchise will take players to Paris for supernatural Nazi killing entertainment.  Bethesda’s announcement trailer can be seen below… 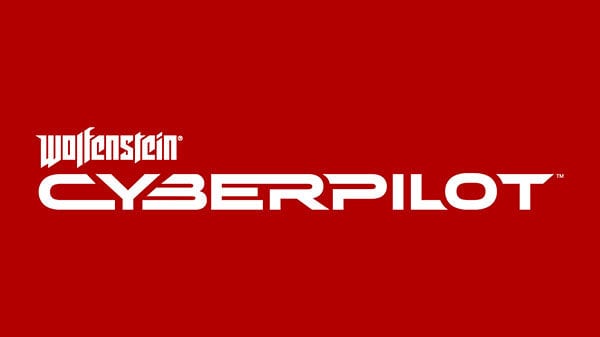 Set two decades after the events of Wolfenstein II: The New Colossus, Wolfenstein: Cyberpilot will put the player in the role of a resistance hacker who is sent on a mission to turn the Nazi’s machines against them.  Heading to Paris players will assist the French resistance and control formidable weaponry and machines including the fire-breathing Panzerhund.

No details have been released yet as to which VR systems the game will be available on, however, as Bethesda have released a pack shot for the Playstation VR I think we can safely assume that PSVR players will be able to play.

Wolfenstein: Cyberpilot brings virtual reality to the revolution against the Nazis. Paris. 1980.You’re the best hacker in town.Your mission: aid the French resistance by taking control of powerful Nazi war machines.Ram, gun down, and burn your way through the City of Love, leaving dead Nazis in your wake. Saddle up, Cyberpilot, you’re one of us now

Keep checking back with Flickering Myth for more news on Wolfenstein: Cyberpilot in the future.