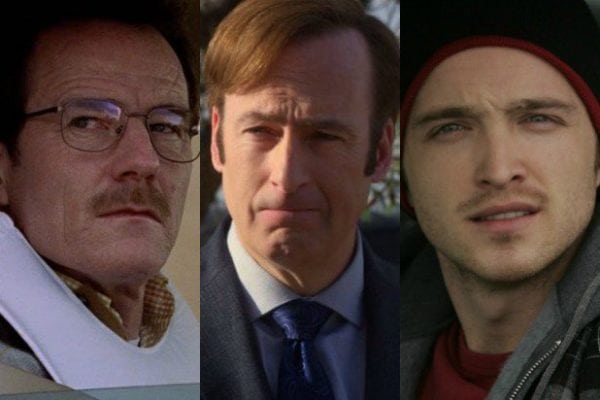 Vince Gilligan has confirmed that Better Call Saul is set to feature its biggest Breaking Bad crossover yet with its upcoming fourth season with the spinoff set to feature scenes that take place during its predecessor.

“We have a subplot that very squarely gets into Breaking Bad territory and brings us into the world — or at least points us on a path toward the world of Walter White and the territory of Walter White,” Gilligan tells EW. “I can’t wait for folks to see that.”

Gilligan’s Better Call Saul co-creator Peter Gould seemingly ruled out an appearance from Bryan Cranston, for the time being at least, stating: “We’re still a few years out from Walter White, but you’ll see some things that will definitely ring a bell and also show some different aspects to things that we saw in Breaking Bad.”

So, if we’re not getting Walt, how about Aaron Paul’s Jesse Pinkman? Perhaps we’ll find out more today when AMC holds its Better Call Saul and Breaking Bad 10th Anniversary Reunion panels at Comic-Con. 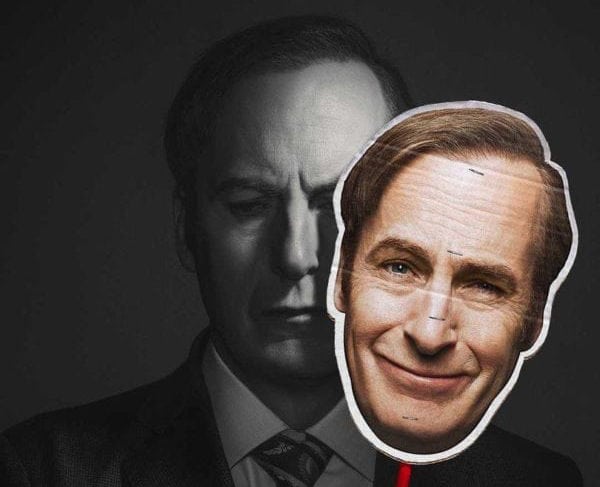