Boom! Studios has announced that it is celebrating the 50th anniversary of the Planet of the Apes franchise with two brand new specials. 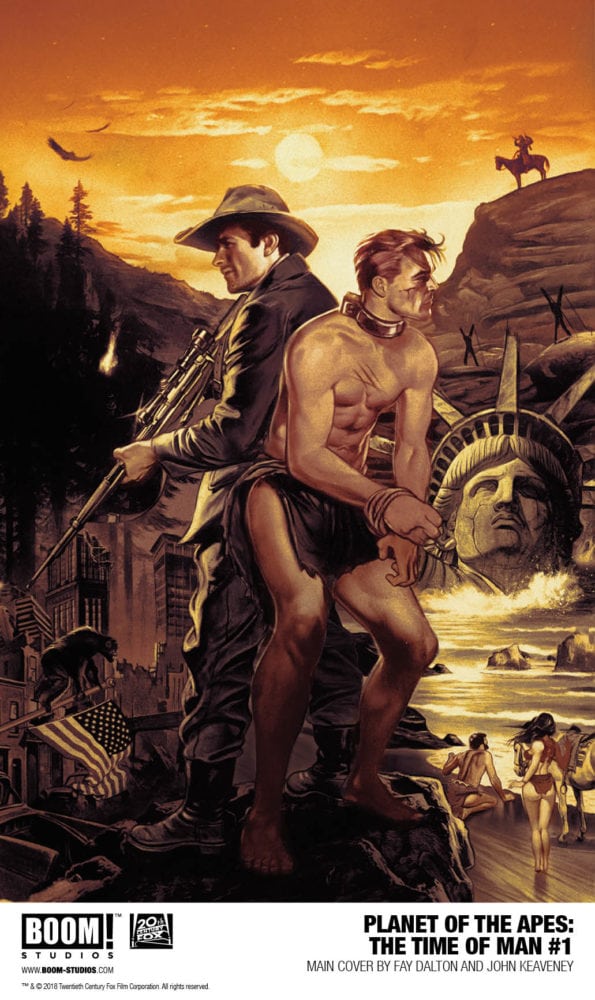 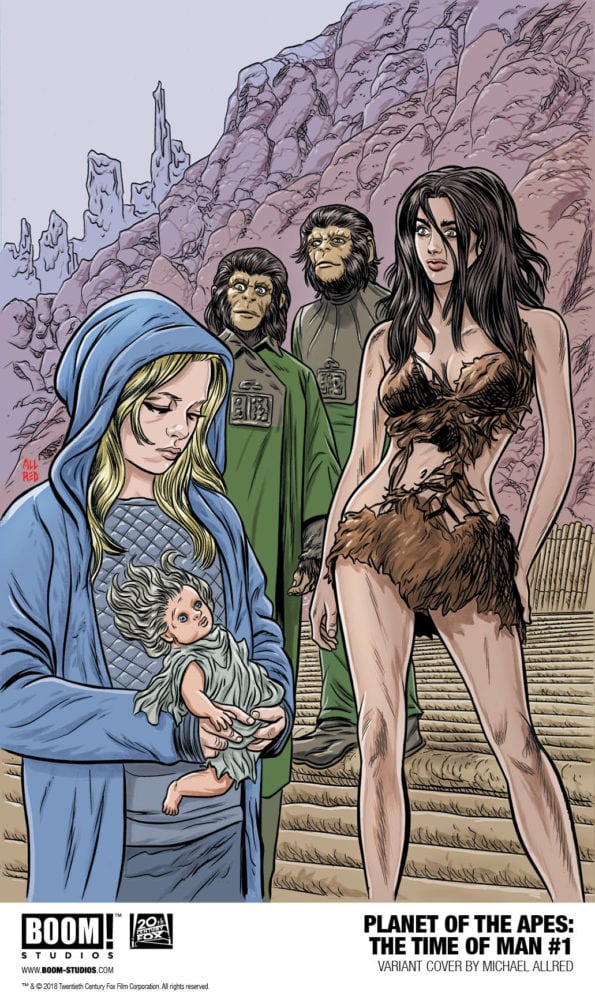 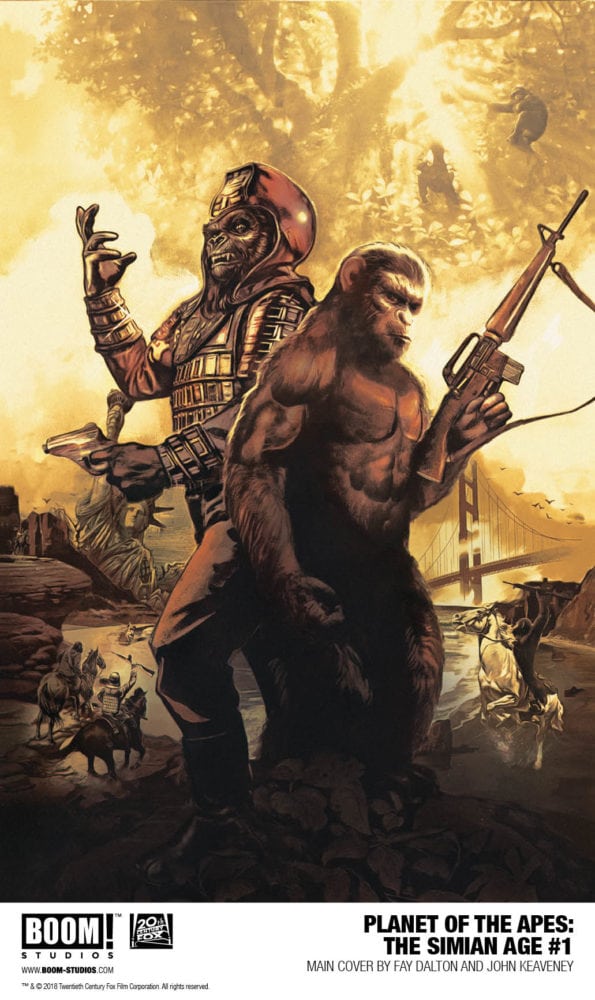 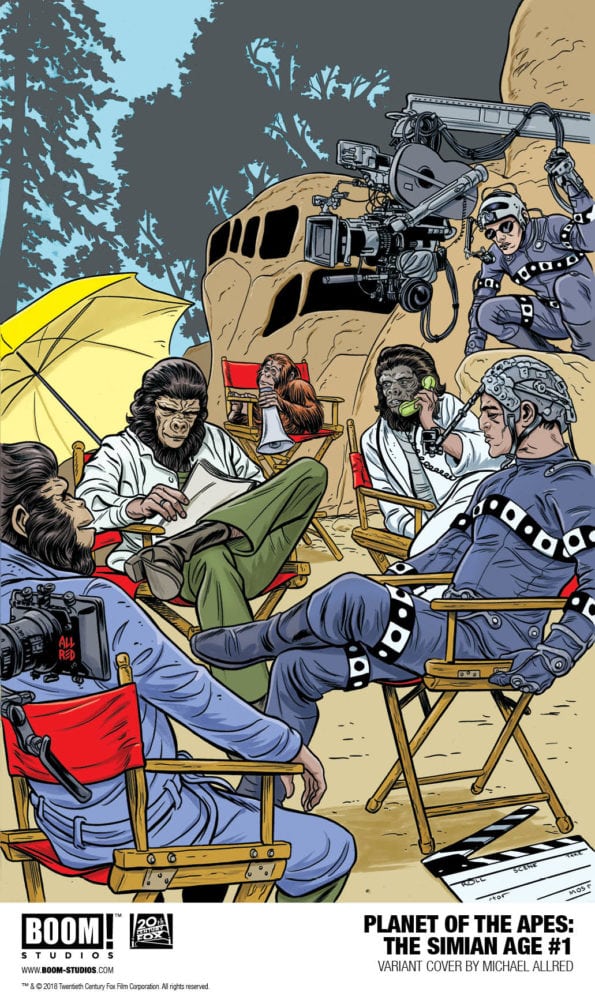 Then, in December, Planet of the Apes: The Simian Age #1, the celebration continues with a one-shot collection of stories focused on the complex simian characters at the heart of this iconic franchise. Exploring the stories of Apes from both the original and new film series, including Koba’s earliest attempts to thwart Caesar and the untold story of the Ape living inside the remains of the Statue of Liberty.

This one-shot features stories by writers Matt Kindt (Black Badge), Jeff Jensen (Green River Killer), and Ryan Ferrier (Kong on the Planet of The Apes); artists Matt Smith (Lake of Fire), Jared Cullum (Fraggle Rock) and Lalit Kumar-Sharma (Planet of The Apes: Ursus); and features covers by Dalton and Keaveney and by Allred.

“Planet of the Apesis one of the most important science fiction franchises in pop culture and we’re honored to be a part of this celebration,” said Cameron Chittock, Editor, BOOM! Studios. “Some of the most exciting creators in comics will pay tribute to the classic and new series with new stories examining the many characters and eras that have contributed to the franchise’ enduring legacy.”