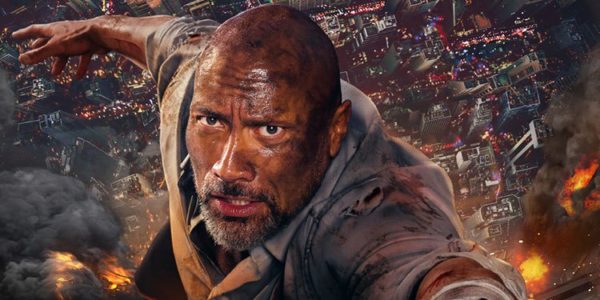 In a rare box office misfire for Dwayne Johnson, his latest film Skyscraper has underperformed, with the film coming in under projects with $25.4 million in North America, placing it third in the weekend chart behind Hotel Transylvania 3: Summer Vacation ($44.2 million) and Ant-Man and the Wasp ($28.8 million).

Skyscraper marks Johnson’s lowest domestic opening weekend since Baywatch, which debuted with $18.5 million last year. However, that was an R-rated comedy with a budget of $69 million, compared to a $125 million budgeted disaster blockbuster.

Skyscraper didn’t fare much better internationally either, adding $40.4 million for a worldwide opening of just $65.9 million. Hotel Transylvania 3 meanwhile kicked off with $100.2 million worldwide, while Marvel’s Ant-Man and the Wasp pushed its global haul to $283.7 million after two weekends. 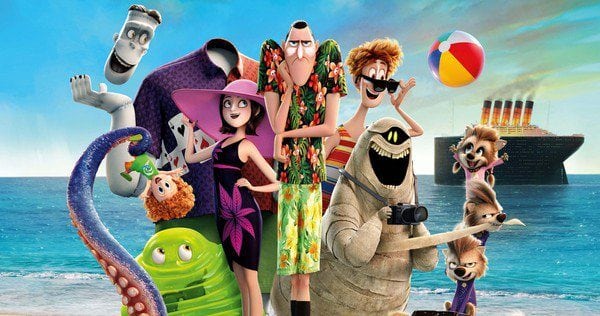 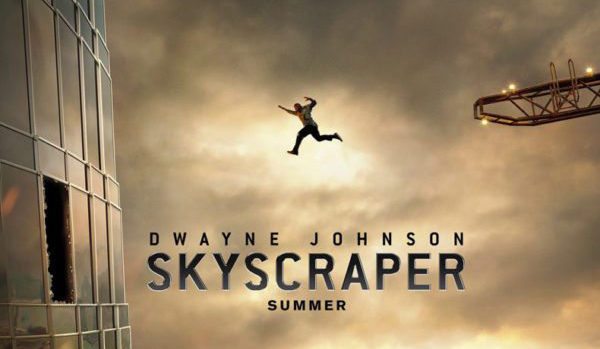