Samuel Brace on James Gunn’s dismissal from Guardians of the Galaxy Vol. 3… 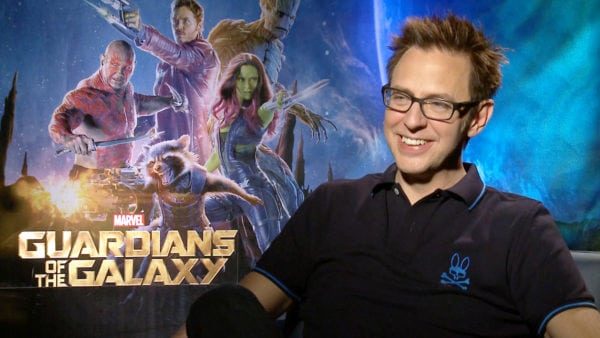 On Friday, news broke that James Gunn had been fired by Disney and that he will no longer be directing Guardians of the Galaxy Vol. 3. Gunn’s dismissal occurred when old tweets of the director’s resurfaced which were undeniably hideous in character. It’s not an over exaggeration to suggest that this development has sent shockwaves throughout the MCU fandom, but should Gunn really have been fired? Was Disney right to part ways with the director at this juncture? It seems to be me that the answer is almost certainly no.

First things first, let’s make one thing absolutely clear: the nature of what James Gunn was tweeting some ten years ago was vile and unfunny. The tweets included crude remarks regarding paedophilia, rape, and other similarly unsettling subjects. There can be no denying the disturbing nature of what this beloved director once published to his social media profile. But the reason why I take umbrage with his firing is the fact that these tweets are old news, they were already unearthed once before and led Gunn to apologise all the way back in 2012. This was already out in the open, yet Disney decided to hire him anyway. Ergo, they either failed to do their research or – and what would seem much more likely – Disney knew about these remarks and decided it would be no trouble to hire the man anyway. Yet, now that these tweets have once more been brought to the forefront, Disney has decided to show him the door. It just doesn’t add up. 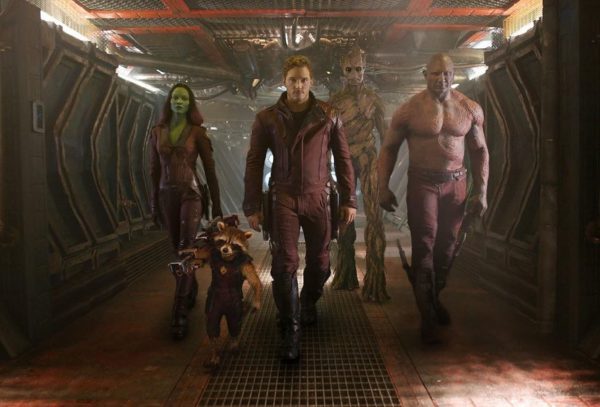 Listen, there’s no denying that this is all bad press, and with Disney being a family-orientated studio, it, therefore, makes a great deal of sense that they would rather not be associated with someone who has said such things. However, they already associated with the man while knowing about his past. If he had made such hideous jokes today, in 2018, Disney would have no fear of criticism for firing him. But this isn’t the situation we find ourselves in. It’s all very strange. Disney is a private company, they’re well within their rights to fire whomever they please, that’s fine, but they can’t expect us to believe they didn’t know about Gunn’s past behaviour and are only now realising that this isn’t a man that should be involved in making family films. And, if we’re being frank about this, which I think we bloody well better, Gunn is by no means the most repugnant character working in Hollywood today – this town has a history of hiring some truly deplorable characters. If ten-year-old comments are the new standard for dismissal, there’s not going to be many Hollywood players working for much longer.

These tweets were new to me, I had never seen them before, I wasn’t aware of Gunn’s behaviour earlier in his career, so seeing them was, for me, quite the shock, and I personally wouldn’t want to associate with anyone who would think about such despicable things, let alone believe it was funny enough to post to Twitter. But I find it hard to believe that no one at Disney was aware of this, that these tweets were met with the same shock that many of us surely shared upon seeing them for the first time. People makes mistakes, all of us do, all of the time, especially when we are young, and this is no excuse for Gunn’s comments, but it’s not like he molested co-workers or has been accused of engaging in actual paedophilia like other, far more prominent members of Hollywood – people who have been continually sheltered and employed until the industry’s very recent and far too late decision to turn on such predators. 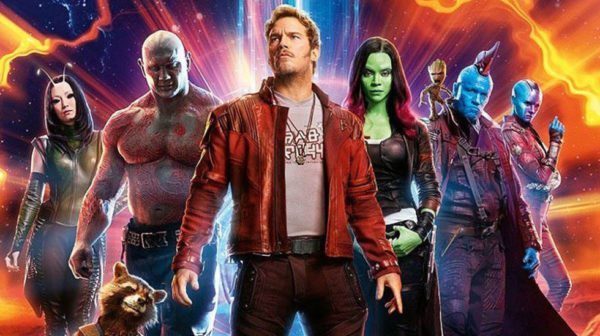 Disney is a business, and we have to remember this, but even considering Gunn’s tweets from this perspective, I’m still not wholly convinced his firing was justifiable. He’s a director of an MCU film, not an actor, not the face of a franchise. Are we really supposed to believe that these unearthed, decade-old tweets would negatively impact Disney’s bottom line? That Guardians of the Galaxy Vol. 3 would have suffered at the box office as a result? I don’t buy it. Even if this were the case, and it was apparent that this was bad business for Disney to keep this man in their employ, that wouldn’t be a good enough reason to fire him alone. It would be a reason but not as defensible on a moral basis as: “We’ve never seen these tweets, they’re repulsive, and we don’t want to associate with such a person here at Disney”. The latter is the line Disney is going with, understandably and rightly so. But again, what are the chances they didn’t know about Gunn’s past and his nasty sense of humour? They’re not very good.

Who knows, perhaps I’m not giving Disney enough credit, perhaps this slipped through their fingers, and Friday came as a huge shock to them, causing them to feel morally obligated to purge James Gunn from their family-friendly film studio. I hope that’s the case. There’s no question James Gunn was wrong to tweet what he did but you can only imagine how irked he must feel knowing that he’s been sacked for things he said a decade in the past and for which he has already apologised publicly for six years ago. Perhaps Disney shouldn’t have hired him in the first place, there’s a case to be made for that, but I just don’t see a particularly strong one for firing him today.