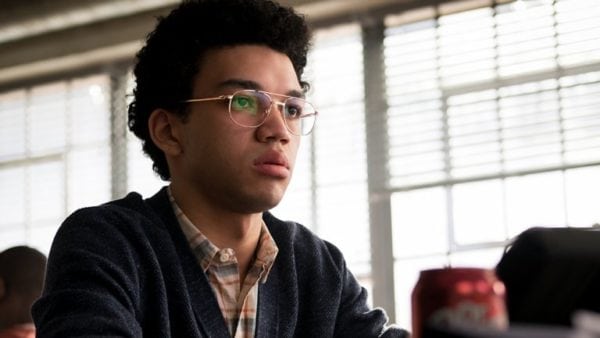 Deadline is reporting that Justice Smith (The Get Down) and Elle Fanning (The Neon Demon) are set to star in All the Bright Places, an adaptation of the YA novel by Jennifer Niven.

The film will tell the story of Violet Markey and Theodore Finch, “who meet and change each other’s lives forever. As they struggle with the emotional and physical scars of their past, they come together, discovering that even the smallest places and moments can mean something.”

Brett Haley (Hearts Beat Loud) is directing the movie from a script by Liz Hannah (The Post), and filming is set to get underway later this year. 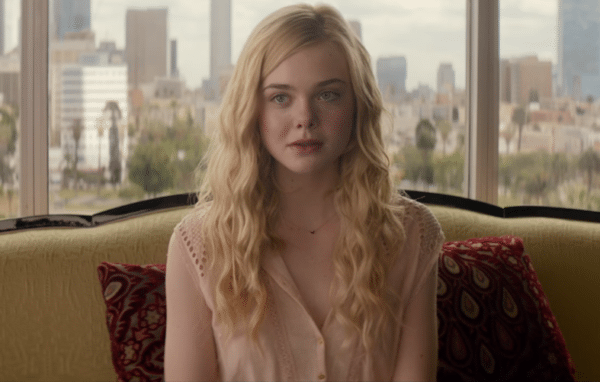