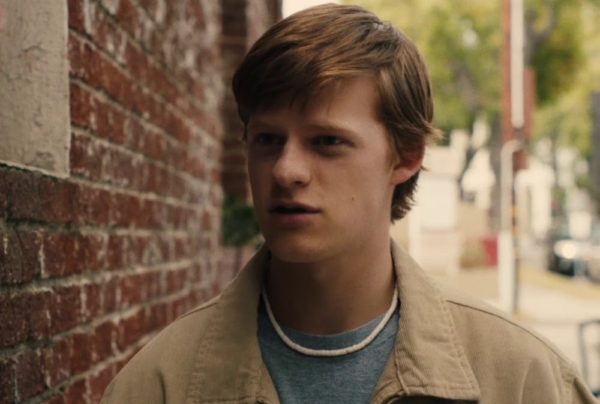 Lucas Hedges (Manchester By the Sea), Sterling K. Brown (Hotel Artemis) and Taylor Russell (Lost in Space) have signed on to star in director Trey Edward Shults’ Waves, which will also reunite the filmmaker with his It Comes at Night star Kelvin Harrison Jr.

The film, a dramatic musical, is described as “an energetic, affecting anthem of contemporary teenage life [and] follows two young couples as they navigate the emotional minefield of growing up and falling in love.”

Waves will mark the third collaboration between Shults and A24 after 2015’s Krisha and 2017’s It Comes at Night, and is slated to begin shooting this August in Florida. 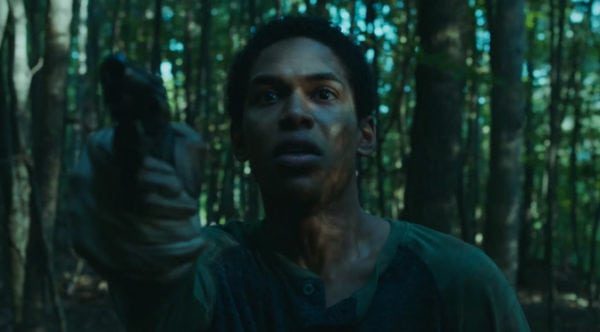