Last week there was a report that Tom Cruise, Joseph Kosinski, Jerry Bruckheimer and David Ellison had begun meeting with several young actors to play the role of Goose’s grown-up son in Top Gun: Maverick. After several screen tests and deliberation, it seems that the Cruise and Kosinski have now settled on an actor to play the role. 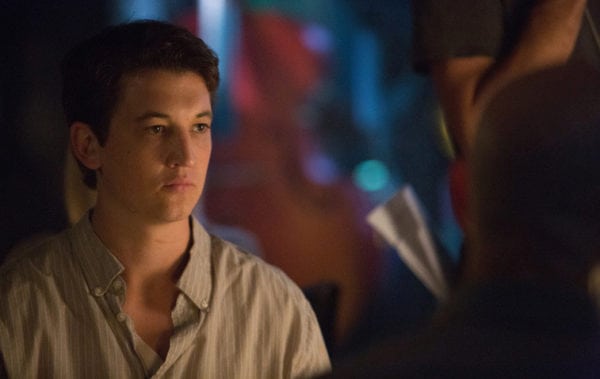 Per Variety, Miles Teller (Only The Brave) will be starring alongside Cruise in the anticipated sequel as Goose’s son Bradley Bradshaw.

Fans of the original Top Gun will know that Goose, as played by Anthony Edwards, was Maverick’s best friend and co-pilot until he died in a tragic training accident. Bradley was just a young child at the time, but as an adult he is Maverick’s protege student.

Top Gun: Maverick will be set in a world of drone technology and fifth generation fighters, and will explore the end of the era of dogfighting.

Top Gun: Maverick is set for release on July 12th, 2019, with both Tom Cruise (Maverick) and Val Kilmer (Iceman) confirmed as reprising their roles from the 1986 original. 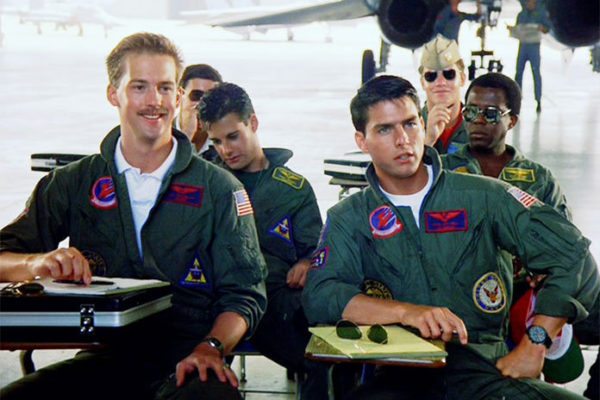