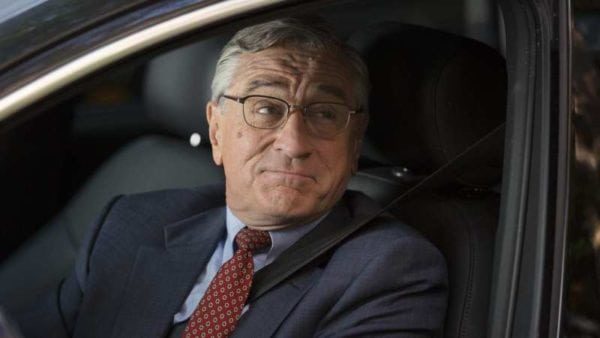 Casting is picking up on the Joker origin movie, with two new additions joining Joaquin Phoenix (Don’t Worry, He Won’t Get Far on Foot) and Zazie Beetz (Deadpool 2)

As rumoured back in June, Robert De Niro has been in talks to join the film and has now finalised his deal. The screen legend will reportedly portray talk show host Murray Franklin, which is said to be a key supporting role in the film.

Meanwhile, American Horror Story star Frances Conroy is set to play the elderly mother of Joaquin Phoenix’s future Clown Prince of Crime, a part which – according to the potentially spoilery latest rumours – also appears to be a integral to the plot.

SEE ALSO: Joaquin Phoenix says his Joker movie is “unique” and not like other studio superhero movies

Joker is being directed by Todd Phillips (The Hangover) and is said to be a gritty exploration of a man disregarded by society. Filming is scheduled to begin in September ahead of an October 4th 2019 release date. 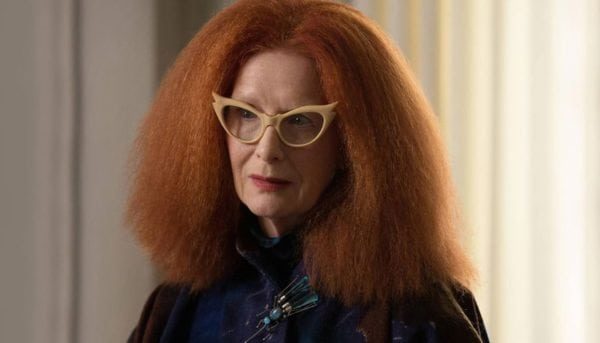