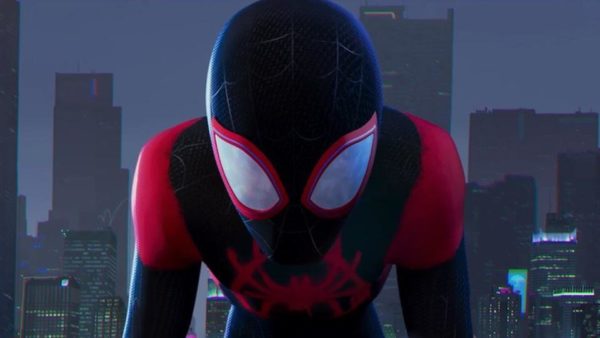 Although Marvel Studios opted to skip Comic-Con this year, Sony brought some Marvel fun to Hall H yesterday, with the studio showcasing both its live-action Spider-Man spinoff Venom [watch the panel with Tom Hardy and Riz Ahmed here] and its animated feature Spider-Man: Into the Spider-Verse.

While fans in attendance were treated to some new footage from Into the Spider-Verse, Sony has opted against releasing it online. The studio did however unveil brand new image from the movie to get our Spider Senses tingling, offering a new look at Miles Morales (Shameik Moore), Spider-Gwen (Hailee Steinfeld) and Peter Parker (Jake Johnson).

SEE ALSO: The Green Goblin featured in concept art from Spider-Man: Into the Spider-Verse 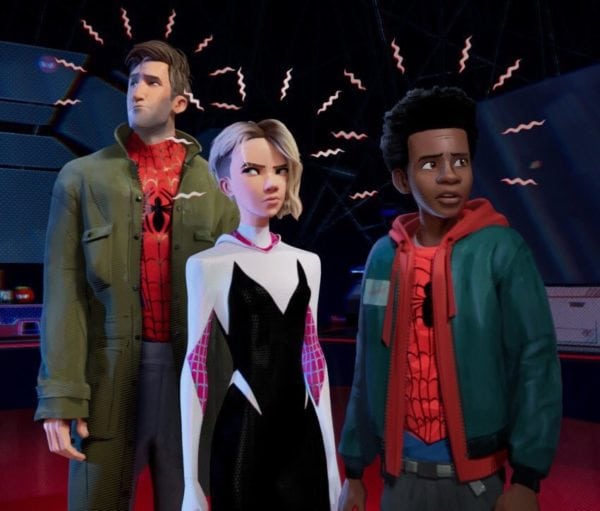 During the panel it was also confirmed that, as rumoured, Nicolas Cage will be lending his voice to Spider-Man Noir, while Kimiko Glenn (Orange Is The New Black) is voicing SP//dr, a.k.a. Peni Parker, and John Mulaney (Big Mouth) will portray Spider-Ham.

And check out the full panel from SDCC 2018 here… 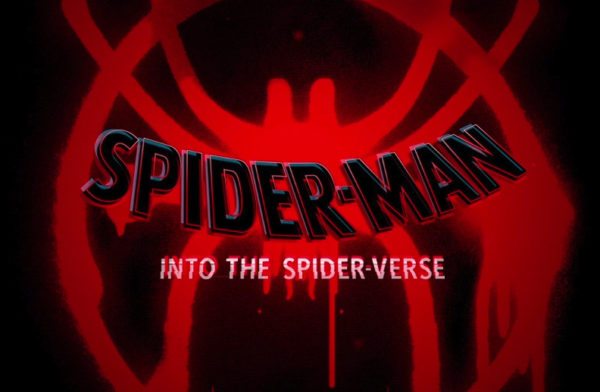