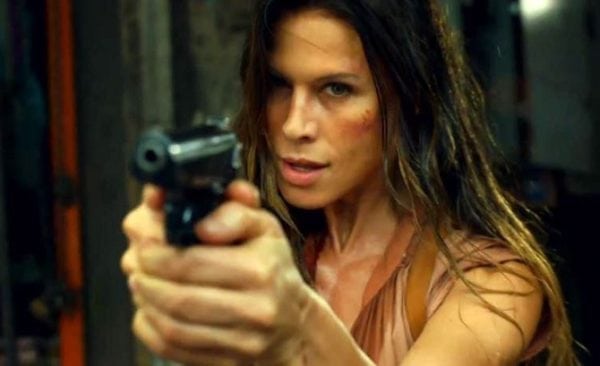 Supergirl will be facing off against a fan-favourite villain in the form of Mercy Graves, Lex Luthor’s loyal bodyguard, in the upcoming fourth season of the DC show.

Deadline has revaled that the series has cast Rhona Mitra (Strike Back) to portray Mercy while Robert Baker (Grey’s Anatomy) has been cast as her brother and right-hand man, Otis.

Based on the iconic DC character, Mercy Graves (Mitra) is an ex-CADMUS agent who  has always believed in human exceptionalism. But with both Lex and Lillian in prison, Mercy is stepping out of the Luthor shadow and running her own show. With her biting wit and lethal brawn, Mercy steadily becomes a key figure in National City’s growing “human-first” movement. 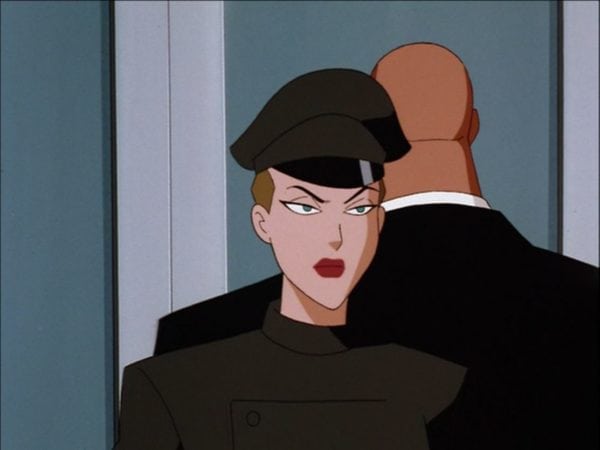 Mercy originally debuted in Superman: The Animated as Lex’s loyal and highly skilled bodyguard and enforcer. Much like Harley Quinn from Batman: The Animated Series, Mercy quickly became popular enough that she was introduced in the DC Comics canon in the pages of Superman. Tao Okamoto played Mercy in a minor supporting role in Batman v Superman: Dawn of Justice.

Baker’s Otis Graves is Mercy’s defacto right hand man. What he lacks in brains, he makes up for with his savant-like abilities to assassinate aliens. Otis is a character from the Superman movies with Christopher Reeve and was played by Ned Beatty and has not been featured in the DC canon, but a character resembling Otis did appear in the Smallville Season 11 comic series as Lex’s loyal assistant. 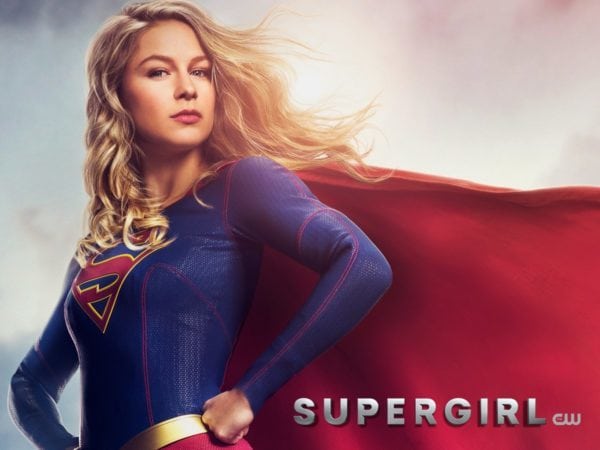